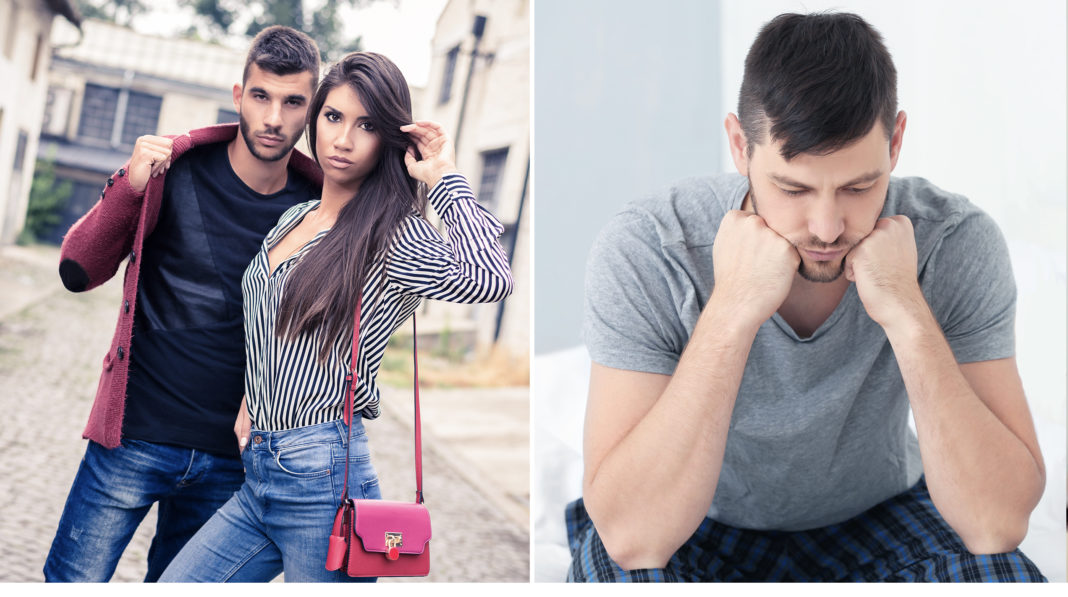 BURDEN TO CARRY: For the last three years Andrew Prasad has enjoyed keeping his keys, asthma spray and other assorted items in his wife’s handbag.

But after separating from her last week, the 31 year old has been left devastated.

“Break-ups are never easy,” he says. “There’s obviously going to be an adjustment period. I might even have to buy a bum bag.”

In the meantime, he’s been forced to join his single friends who don’t have access to a handbag to keep their belongings in.

“I don’t know how other single people do it,” he says. “My pockets are already jam packed with my phone, keys and sometimes wallet.”

And he’s quickly re-activated his Tinder account with hopes of finding a new wife.

“But even if I do find one, I’ll have to wait at least a few months before I can ask if she’ll carry my stuff.”