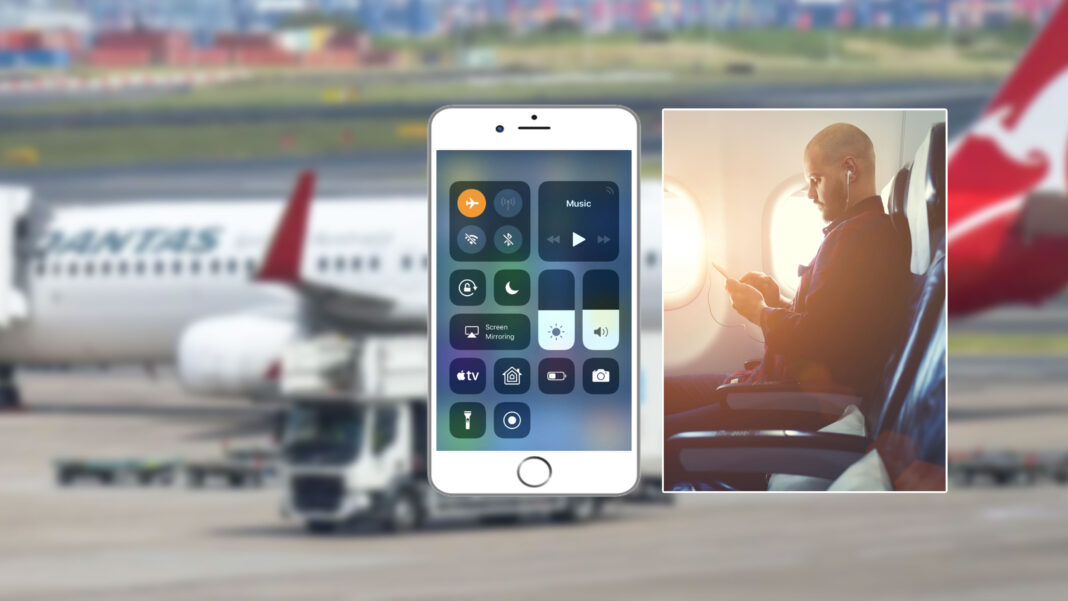 FIGHT OR FLIGHT: Qantas is now claiming a passenger is responsible for its rare mayday call that led to the emergency landing at Sydney airport.

The passenger on board flight QF144 from Auckland reportedly forgot to switch their phone to airplane mode, causing problems with the plane’s navigation system.

“It’s getting very boring telling passengers over and over again to put their phones on flight mode,” says Qantas CEO Alan Joyce. “Please respect our rules.”

The airline stopped short of naming the guilty passenger, but did release a photo of him to DBT exclusively.

“In the name of safety, we’ve banned this man from any future Qantas flights,” says Alan Joyce.

It had been widely reported that engine failure caused the emergency landing.

But Qantas is now denying those claims.

“To be honest, yes an engine did fail, but that’s not why our pilot issued a mayday call,” claims Mr Joyce. “You only need one engine to fly a plane.”

Either way, it’s not the first time he’s laid blame on Qantas passengers.

In April last year he said they were responsible for long delays at airports that caused some to miss their flights.

“Our passengers really do need to get their act together,” he says. “It’s not acceptable.”