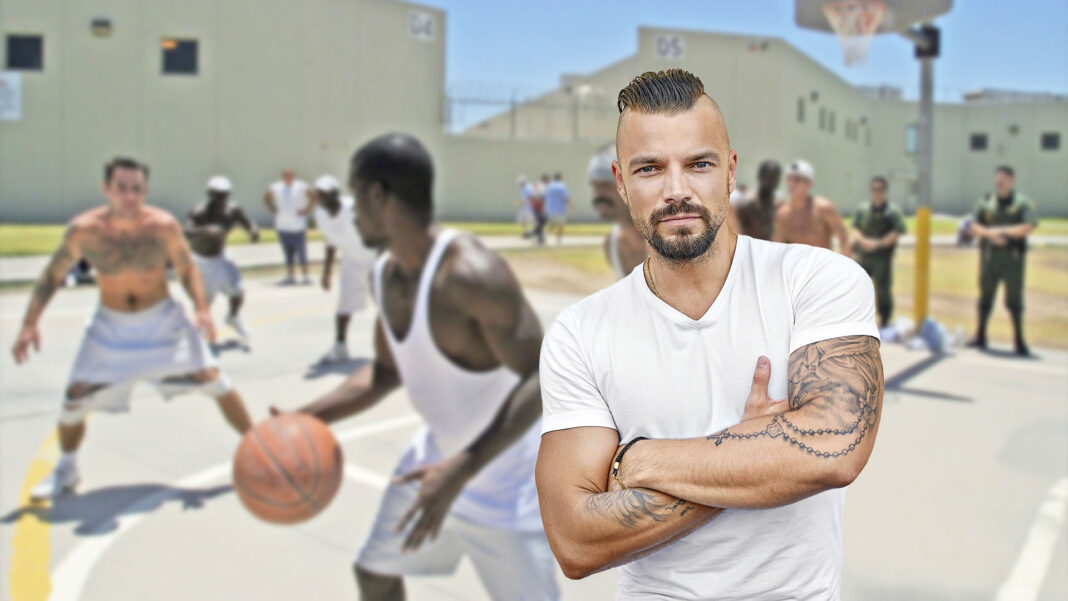 A prisoner at Sydney’s Long Bay correctional centre has formally requested an extension to his jail sentence, as he seeks to avoid the city’s harsh lockdown measures.

“I prefer it on the inside ey,” Mick Danks told DBT. “I might be locked up, but at least I’m not locked down, haha.”

Prisoners are not subject to the same public health orders as civilians outside jail, as all new inmates do a mandatory two-week quarantine period upon entering the facility.

“There’s no covid in jail bruh,” he says. “I can eat, exercise and socialise in large groups. Plus I don’t have to worry about how I’m going to pay the rent every week.”

Mick Danks has served almost all of his three year prison term, after being found guilty of armed robbery.

But he’s requested another three months behind bars.

“Life on the outside seems awful at the moment,” he says. “In here we have a lot more freedom, plus we also have a guaranteed supply of toilet paper.”