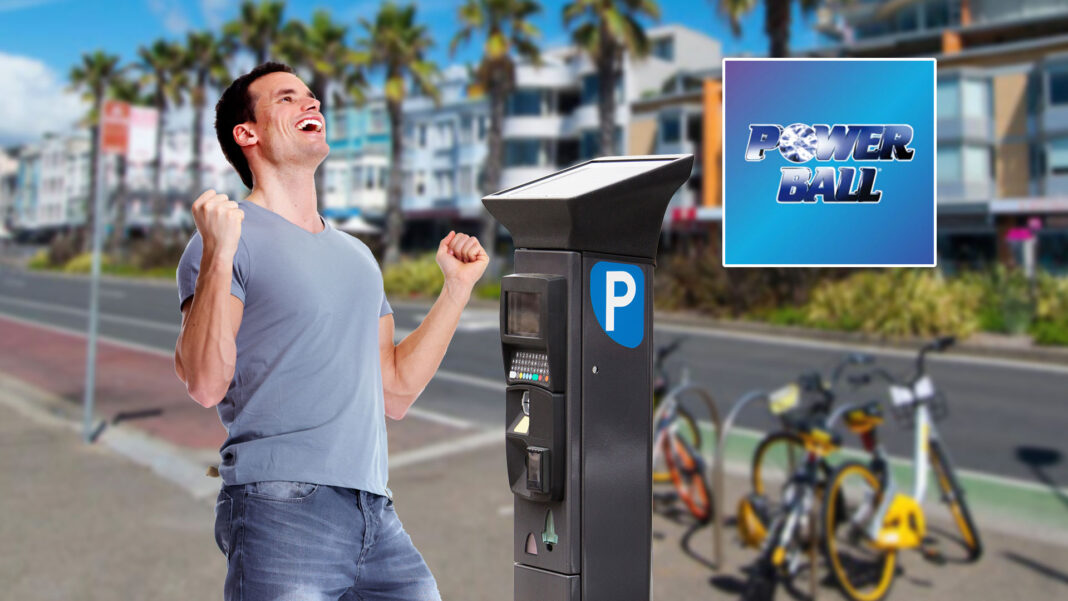 “I’ve been playing Powerball for 13 years,” says the Bankstown father of three. “I reckon I’ve spent about $10k in total on it, with very little success.”

But all that changed today when he was revealed as a division 1 winner of the Powerball draw, which saw three lucky Aussies share in the record-breaking $160 million jackpot.

“We took home $53 million each! And I quit my job immediately,” he told DBT.

“Then I went straight to Bondi Beach to pay $16 for two hours of parking. It took me an hour to find a spot but it was totally worth it.”

James Phillips says parking at Bondi was previously something he could only ever dream of.

“I used to come here as a kid with my parents, but we always got public transport. So today was a real game changer.”

So what’s next for the western suburbs tradie?

“Well, first I have to see exactly how much money I’ve got left after parking at Bondi today. Hopefully I’ll still have enough for a beer at Ravesis.”