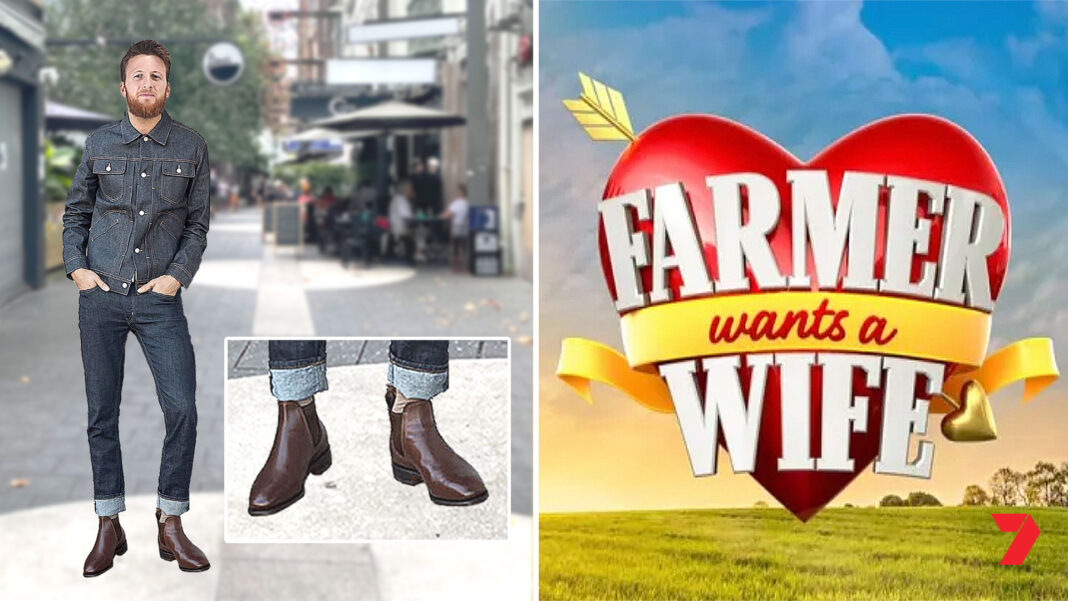 “Working in finance, I rarely get to leave the city to be honest,” Sam Biggs admitted to DBT.

“But ever since I bought my R.M. Williams last week from Westfield Bondi Junction I’ve begun to feel a genuine connection with rural Australia.”

The 32 year old yesterday submitted his application for the eleventh season of the show, in which farmers embark on a quest to find love.

“I might not be a farmer, but at least I’ve got the boots for it now,” he says. “I was thinking of going on MAFS but it seems too intense.”

In the meantime, he’s started wearing his new boots to various Double Bay venues such as The Sheaf and The Oak.

Sam Biggs says he expects to hear back about his application in March.