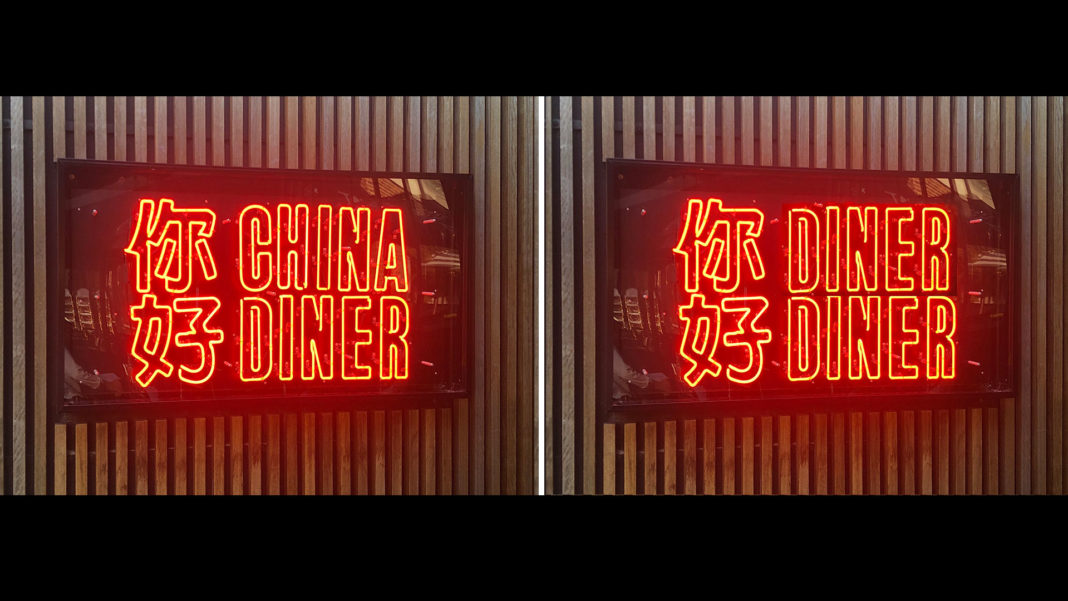 “We want to distance ourselves as much as possible from that.”

Signage outside the restaurant’s two outlets in Double Bay and Bondi have been altered to reflect the new brand.

“We don’t want to scare anyone away,” says Laurie Choo. So, we’ve taken the word ‘China’ out of our name, but we’re still serving Chinese food.”

Mr Choo says it remains unclear if the re-brand is a permanent change.

“We’ll see how the next few months plays out,” he says.