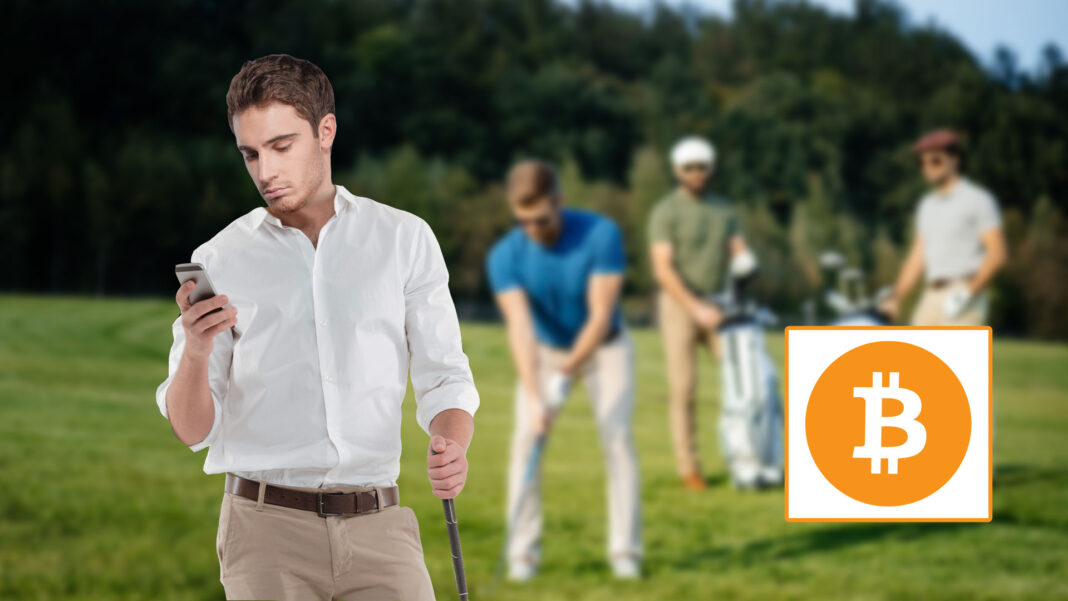 Wildly fluctuating cryptocurrency prices are being blamed for a blowout at Moore Park golf course today.

With a handicap of +10, Bryce Jones finished his round 23 strokes over par today.

“He spent most of his round looking at his phone,” says one of his playing partners. “He was checking the cyrpto prices after literally every one of his shots.”

It’s understood on the par 4 third hole, the Point Piper man sprayed his second shot into the bunker after the price Bitcoin dropped 3%.

“From there he was unconsolable,” says his friend. “Although it was hard to tell what he was more upset about; his shit score or his falling crypto investments.”

In a bid to get Bryce Jones’ mind focused on the golf, his playing partners say they tried to get him to stop checking his phone.

“He just ignored us completely,” they say. “All he could talk about was Bitcoin.”