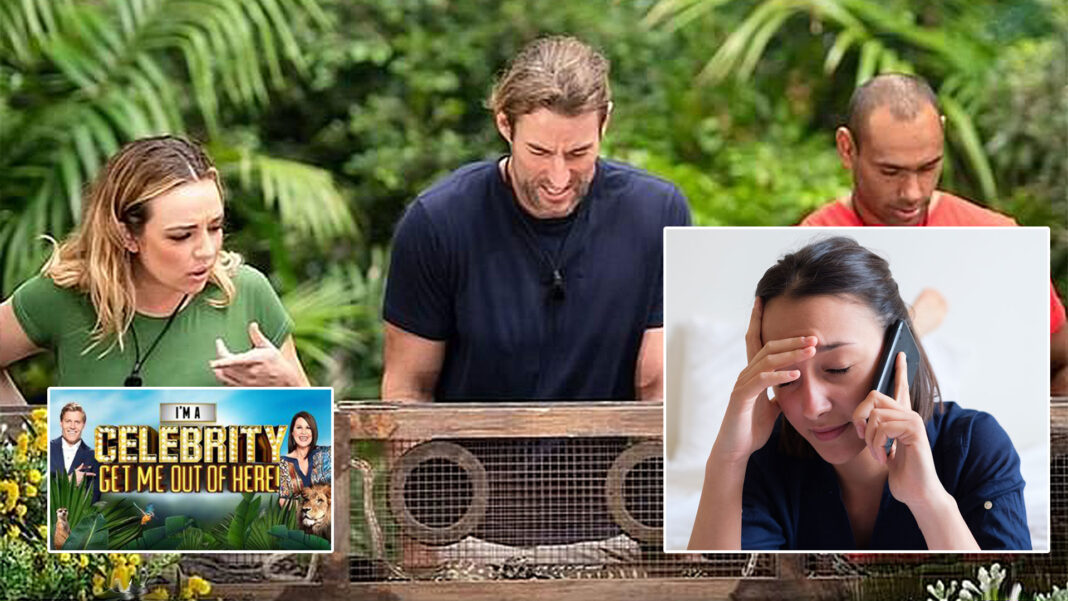 The Prime Minister is expressing ‘grave concern’ for viewers of Network TEN’s reality TV show ‘I’m A Celebrity.. Get Me Out Of Here.’

“It’s very difficult to understand why anyone would watch the show,” says Scott Morrison.

“Viewers clearly need help. That’s why the federal government has set up a new 24 hour helpline.”

The ‘I’m A Celebrity Viewer’ hotline is staffed by qualified counsellors, working around the clock from a large call centre in Sydney’s west.

“It’s a free call to the helpline, and callers can remain anonymous if they wish,” says the PM. “Our counsellors will try to wean viewers off the show as quickly as possible.”

“Referring to Abbie Chatfield or Jack Vidgen as a ‘celebrity’ is simply unacceptable,” says Scott Morrison. “And the host Julia Morris is easily the most annoying person on TV.”