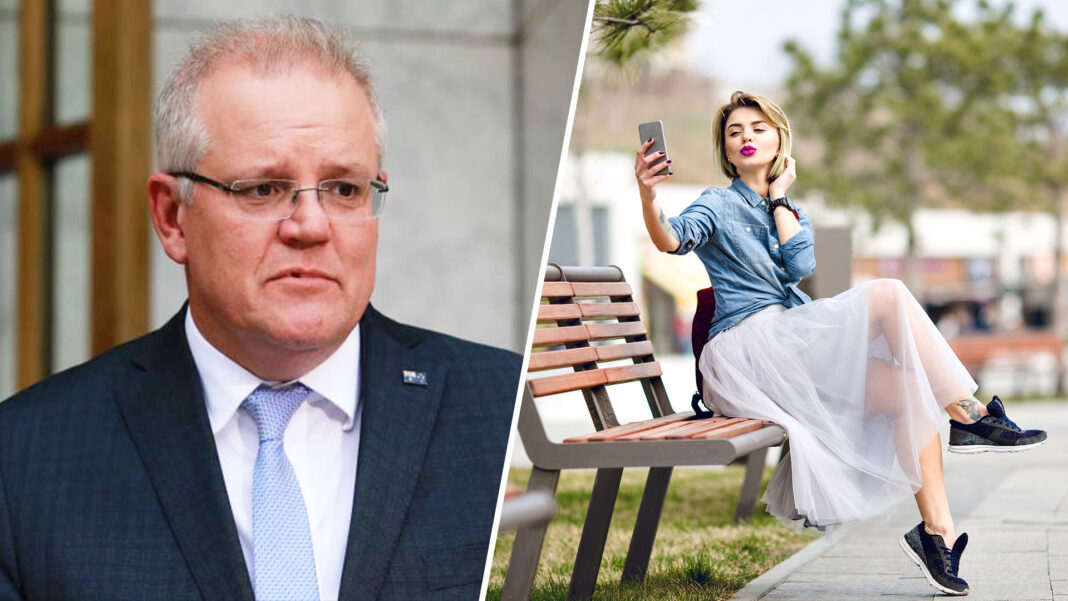 “Covid-19 has taken a big toll on everyone,” says Scott Morrison. “Influencer income has also tried up as advertisers realise that most influencers simply purchase their followers.”

From next Thursday, Instagram influencers will be eligible for a $1200 fortnightly payment.

“We want to make sure these people don’t become marginalised any further,” says the PM. “The ultimate goal is to assist these people on the road to finding an actual job.”

More than 3 million Australian’s are currently living below the poverty line. It’s estimated 14% of them are influencers.

“They’ve made brave sacrifices on the journey to becoming influencers. Unfortunately it doesn’t always work out,” says the PM.”

Applications for the influencer JobSeeker payment can be made at the ‘Services Australia’ website.