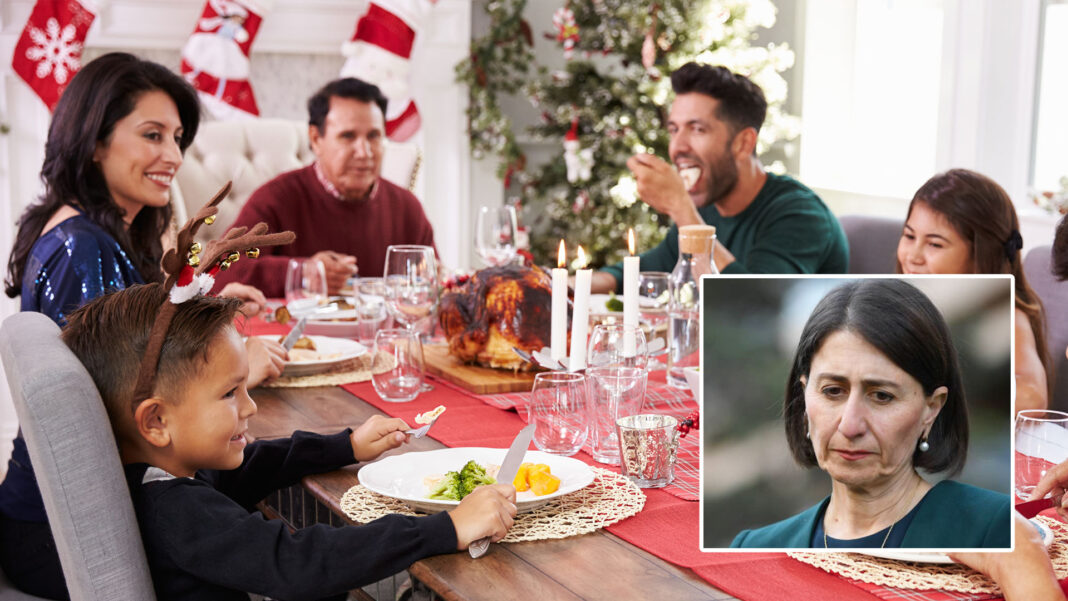 The NSW Premier will be spending Christmas day alone, after declining an invite from her mother to attend the annual Berejiklian Christmas lunch.

“The Armenians are pretty hectic when it comes to probing personal questions,” says Gladys Berejiklian. “I just don’t need it at the moment.”

The Premier says she was anticipating a range of probing questions from her family about disgraced former MP Daryl Maguire, and the other men in her life.

“It happens every Christmas, my uncle or someone asks if I have a boyfriend, then everyone spends the next hour analysing why I’m single,” says the Premier.

“My family Christmas lunch is worse than bloody ICAC.”

There is speculation she may actually be spending Christmas Day with Daryl Maguire, who also remains single.