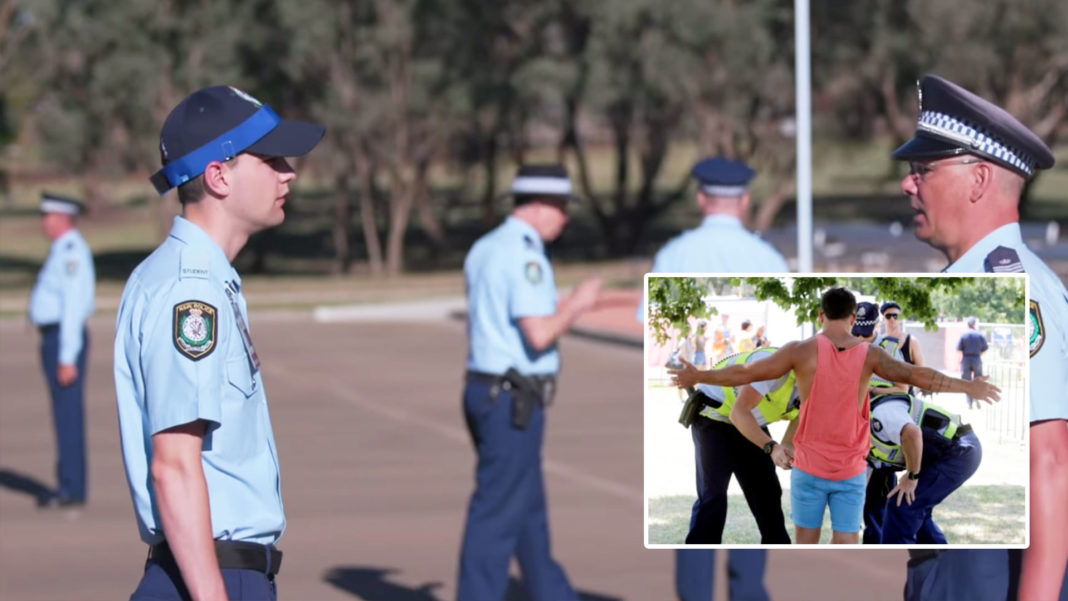 NSW Police has announced that one quarter of the state’s officers will be made redundant in response to coronavirus.

“These rules have completely disabled our strip search operations,” says Mick Fuller. “We now have thousands of officers standing around doing nothing.”

“It’s a difficult day for NSW Police,” says Fuller. “These officers can be proud of their excellent strip search work, getting their hands dirty in the war on drugs.”

DBT understands there will be no redundancies among the state’s growing team of police sniffer dogs.

“None of our dogs will be losing their jobs thankfully,” says Fuller. “We dont pay them anything anyway.”

Fuller also says he’s hopeful of re-employing “most, if not, all” the laid off police officers once strip searching becomes allowed again.

“Let’s hope the federal government comes to its senses sooner rather than later,” he says.