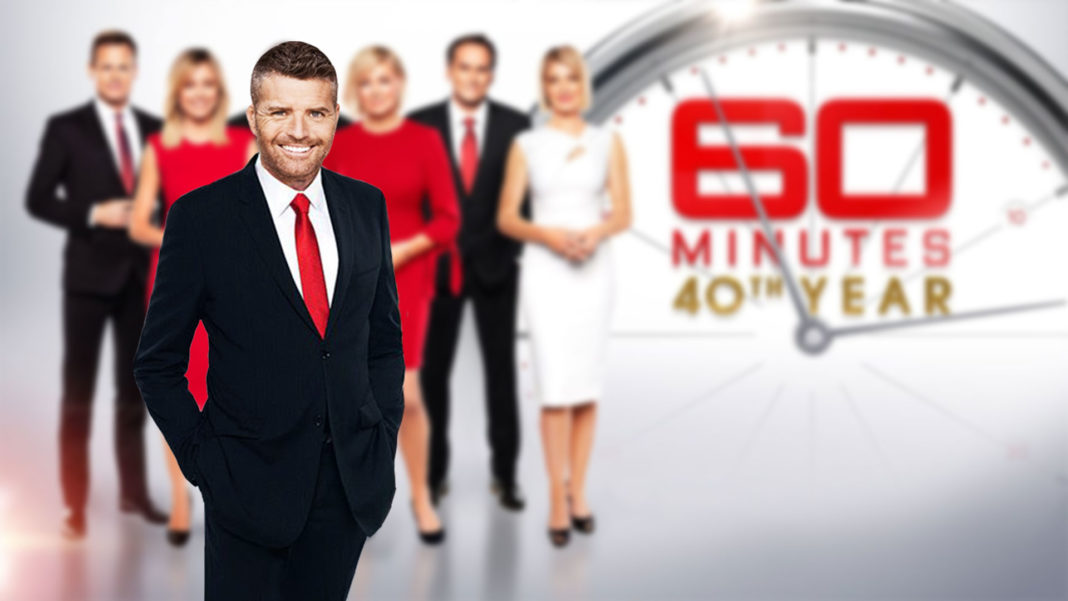 Controversial celebrity chef Pete Evans is taking the next step of his career, joining the 60 Minutes team as a full-time health reporter.

“To be honest, I don’t know that much about health or journalism, but I’m very happy to be on television on a regular basis,” says Evans.

Despite his reputation for spruiking dangerous conspiracy theories, Evans was mysteriously asked to appear as a guest on 60 Minutes last night.

And, Channel Nine has announced overnight that as of next month, the chef will join the 60 Minutes reporting team.

“60 Minutes used to be the best show on TV, but that was 10 years ago,” says analyst Shane Allen. “Now it’s like a parody of itself. It actually even worse than A Current Affair.”

Evans’ first assignment for 60 Minutes will be to work out if Coronavirus is real.

“I’m pretty sure Bill Gates started the virus, but it might also be something to do with 5G technology,” he says. “I need to Google it a bit more.”