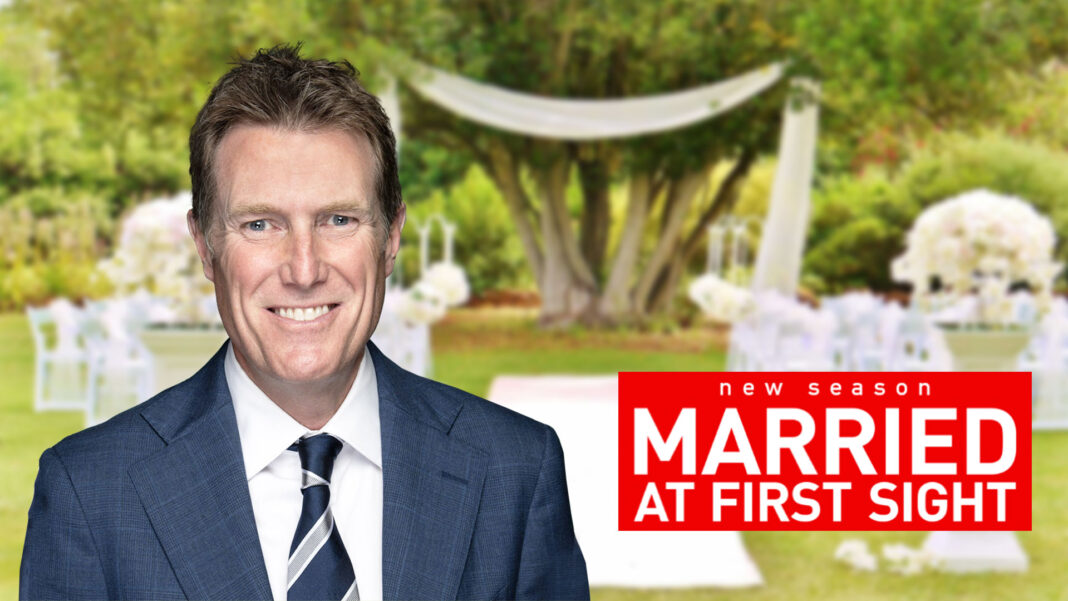 Married At First Sight viewers in Australia are being treated to a world first.

“We’re excited to announce that for the first time in MAFS global history, a politician will be among those looking for love,” says MAFS producer Trish Hollins.

“I can’t give too much away,” Porter told DBT exclusively. “But make sure you tune in. My time on MAFS as an intruder was interesting, to say the least!”

The Nine Network is yet to announce who the Attorney-General will ‘marry’ on the show, or if they are still together.

It comes after the 50 year old today denied the 1988 rape allegation against him.

Porter – who split from his second wife last year – says he’s looking forward to finding true love on the show.

“I’m really looking forward to being part of the experiment,” he says. “I promise I won’t sleep with my new wife on the wedding night.”