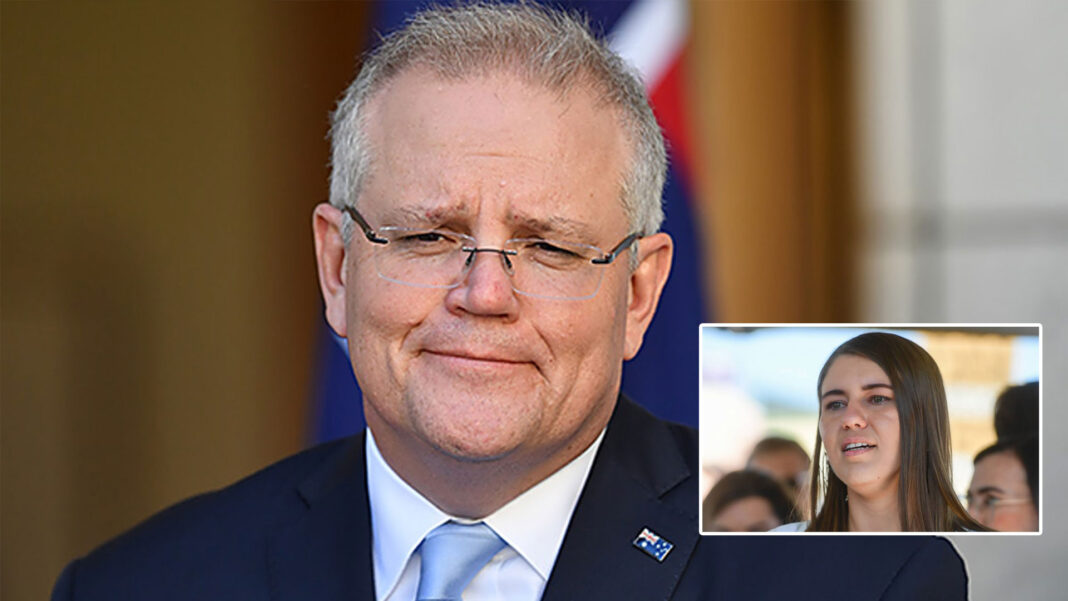 At the White House Climate Summit, Australia’s Prime Minister has made a new commitment to finally arrange a meeting Brittany Higgins by 2050.

Mr Morrison recently said he would privately meet Ms Higgins – who has alleged she was raped in a ministerial office in 2019 – but no dates have been set.

“We’re on track to meet the 2050 target,” says the PM. “Our projections will be updated later in the year.”

However critics say more urgent action is needed, with the US President urging Scott Morrison to meet with Higgins by 2030.

“The time for action is now,” says Jo Biden. “If Canberra doesn’t address these problems now, they are sure to get much worse.”