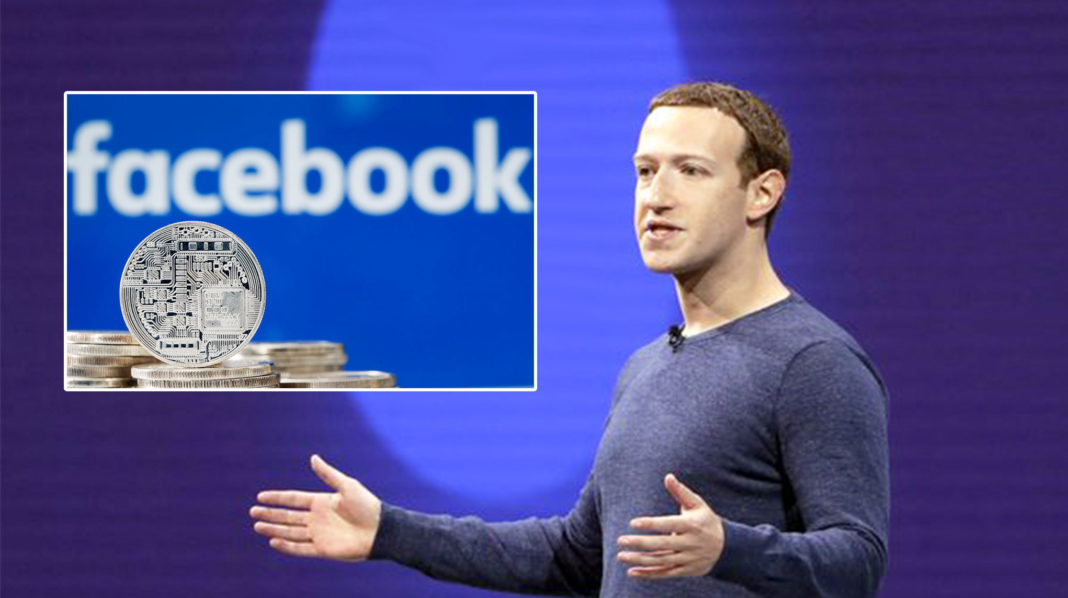 Security experts are expressing fresh concerns over Facebook’s plans to enter the global financial system through its own cryptocurrency, Libra.

In a press conference overnight, the social media giant’s founder dropped a bombshell, saying the currency will be able to make “automated consumer purchases.”

Mark Zuckerberg says Libra will use Facebook’s algorithms and demographic profiling to accurately determine how users want to spend their money.

“Few people have the time to purchase everything they want and need,” says Zuckerberg. “So we’re making it easy, by doing it for them.”

Zuckerberg says Libra users will be able to opt out of automated purchasing if they wish.

Either way, regulators are flagging “grave concerns” over privacy and money laundering.

Facebook plans to launch Libra next year, but it could be blocked by regulators.