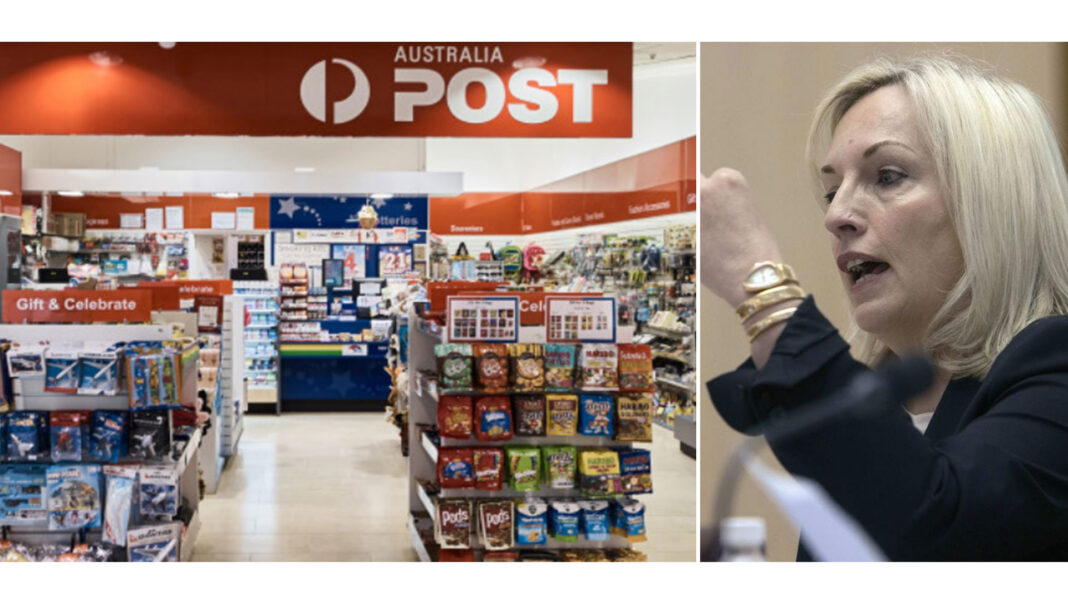 The federal government has announced that Australia Post’s hardest working executives can now only be rewarded with items for sale in AusPost shops.

“There is plenty to choose from,” says Scott Morrison. “There are stationery supplies, toys for children and even a wide variety of confectionary.”

The new laws come in response to revelations this week that Australia Post executives were gifted four luxury watches to the value of $20,000.

“It’s unacceptable for executives in any government agency to receive gifts of this value,” says the PM.

“For example I think a stamp collection of Australian flora and fauna is a much more suitable gift.”