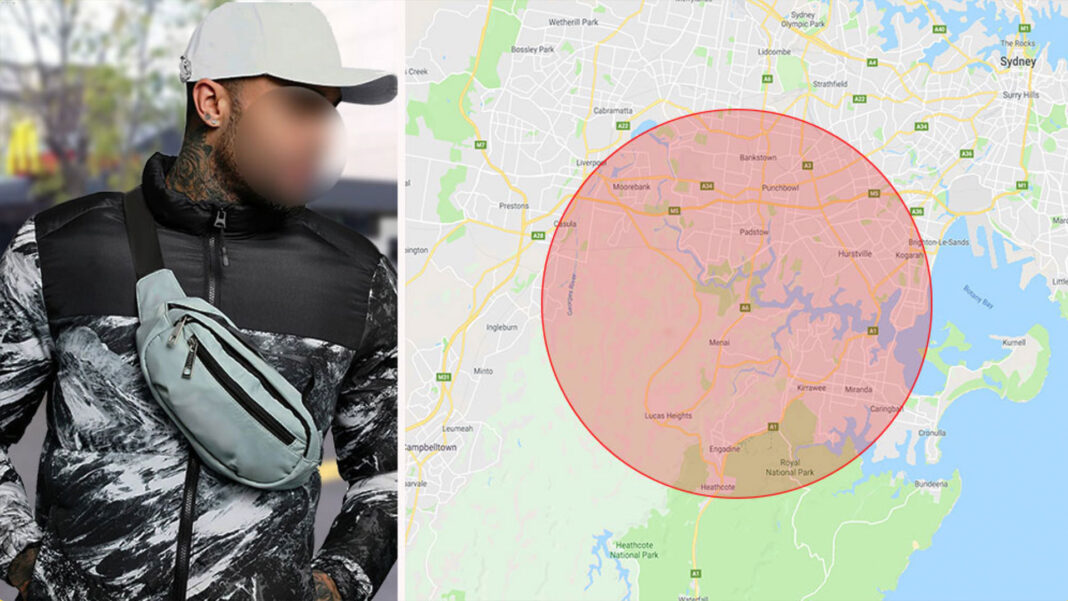 A dramatic increase in the number of people using bumbags has raised suspicions of police.

“Much of the growth in bumbag use has happened in south-west Sydney,” says Police chief Simon Lukanis.

“We know from past arrests that a large proportion of it is related to the supply of prohibited substances.”

That’s why the state government has today announced new laws allowing police to arrest anyone wearing or holding a bumbag in south-west Sydney.

“The laws apply to an area we’ve marked out from Bankstown to Heathcote, and from Kogarah moving west to Casula,” says Lukanis. “These are considered high-risk areas.”

The laws allow police to apprehend the bumbag user without any warrant or cause.

“It’s clear that nobody would wear a bumbag for fashion reasons,” says Premier Gladys Berejiklian “We believe these new laws are a crucial weapon in Sydney’s war on drugs.”

The laws take effect from May 15.