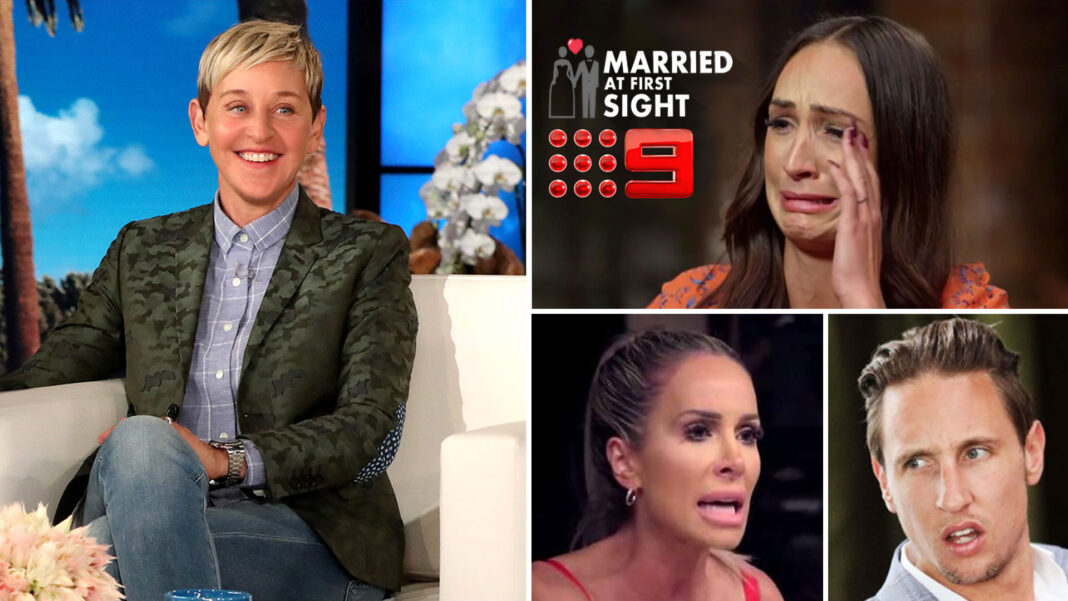 The Nine Network has taken the moral high ground today, pulling The Ellen DeGeneres Show from its on-air line up, amid ‘toxic workplace’ allegations.

But the move is being labelled as ‘hypocritical,’ given Nine will continue to air the trashiest and most vile show in the history of television, Married At First Sight.

“The sexual misconduct allegations at The Ellen DeGeneres seem completely trivial and innocent when compared to what happens on MAFS,” says media analyst Mark Hirst.

“MAFS is riddled with abuse, deception and cheating, and the saddest part is, that is the entire point of the show!”

“My life has been completely ruined by MAFS,” says one former contestant. “I’ve lost all my friends and my job, and now I won’t even be able to watch Ellen on TV.”