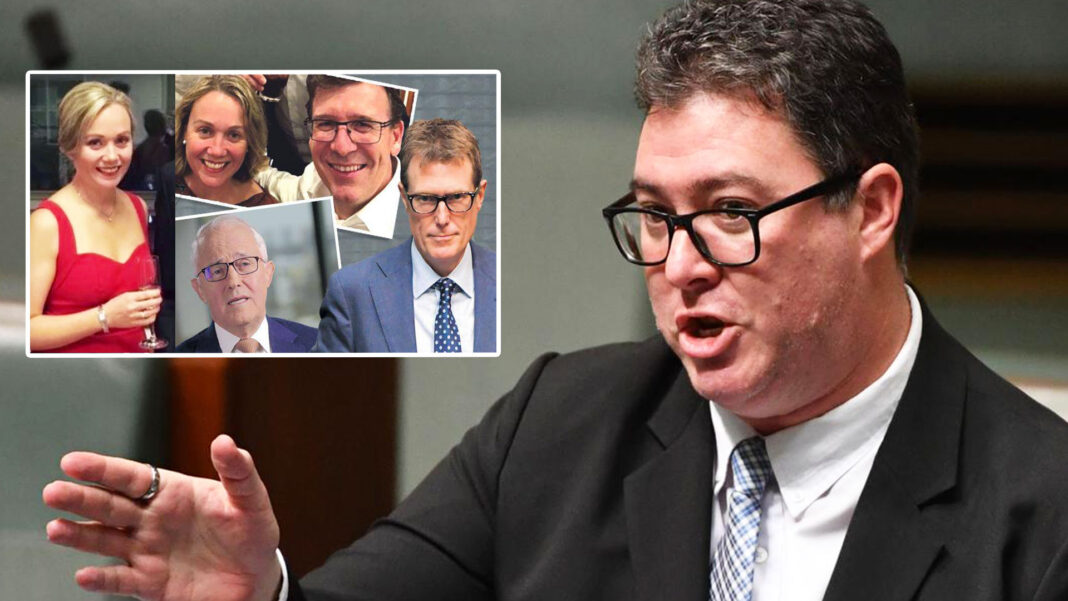 Nationals MP George Christensen has lashed out at two Liberal Party ministers who have been accused of having extra-marital affairs with political staffers.

“It’s extremely unfair that these men get to have sexual relations with younger female colleagues,” Christensen yelled in Parliament today.

“To be honest, I would try, but I reckon I’d fail dismally.”

“These men should not be using the Canberra bubble for their own sexual gratification,” says Christensen. “I normally have to go all the way to Manila for that kind of thing.”

Mr Christensen was dubbed the “Member for Manila” by colleagues after it emerged he’d taken 28 trips to the Philippines over a four year period.

Sources close to the probe say the 41-year-old frequently toured Angeles City, which is 80km north of the capital Manila and known for its red-light district.

“At least I have the decency to leave Australia before looking for action,” says Christensen.

“That being said, if any women in Canberra are open to it, feel free to get in touch with me directly.”