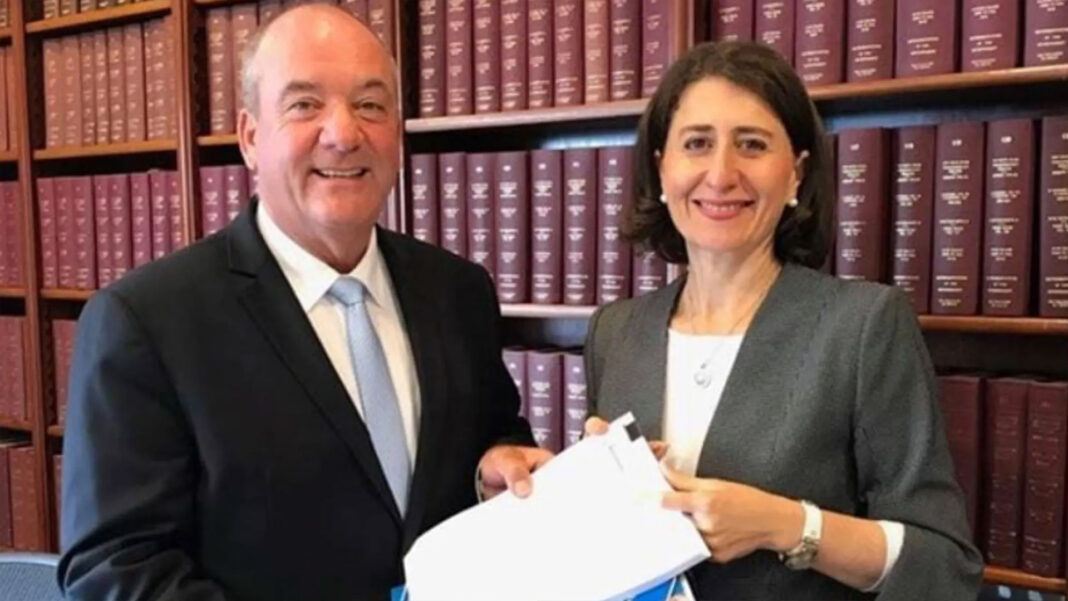 Supporters of Gladys Berejiklian say she’s “done nothing wrong” after her shock admission to having a close personal relationship with disgraced former MP Daryl Maguire.

“It’s a hard world for single people past a certain age,” says political commentator Jene Howes. “I think the vast majority of the electorate will be on her side.”

The NSW Premier told a corruption inquiry that she ended her relationship with Daryl Maguire a few months ago.

“Personally I’m proud to hear she was getting some action,” says NSW voter Phil Thomas. “I love Gladys and she’s been exceptional during Covid.”

Ms Berejiklian is expected to front a media conference shortly.