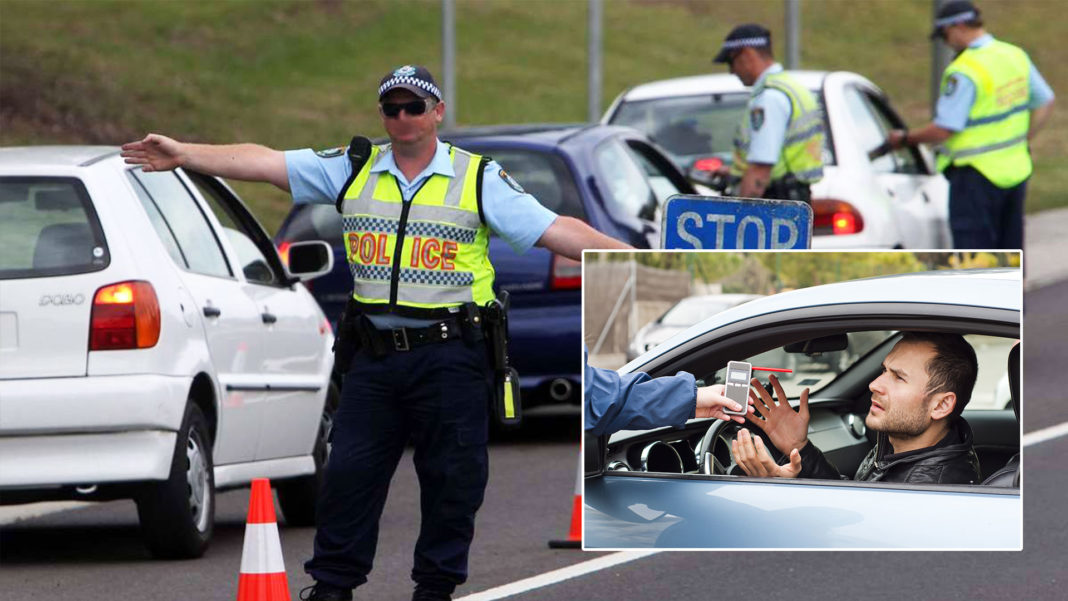 A Sydney motorist has tested positive to cannabis, even though he hasn’t consumed the drug since 2014.

“The last time I had weed was six years ago at uni,” says Matt Schulz. “I told police that, and they believed me, but they said it wasn’t relevant.”

The 31 year old was stopped by a mobile drug testing unit yesterday in Moore Park near Sydney’s CBD.

He was fined and suspended from driving for three months.

“The law is the law,” NSW Police Commissioner Rob Belfast told DBT. “He wasn’t impaired in any way while driving, but he has smoked weed in the past and now he’s paying the price.”

And, other scientific studies are yet to properly determine how long it’s possible for THC to remain in the body.

“It’s no wonder stoners never leave home,” says Matt Schultz. “You can get busted for drug driving, even if you haven’t done drugs.”

Either way, the Police Commissioner says the state government is yet to rule out introducing mobile drug testing for other stimulants like caffeine, nicotine & cough syrups.