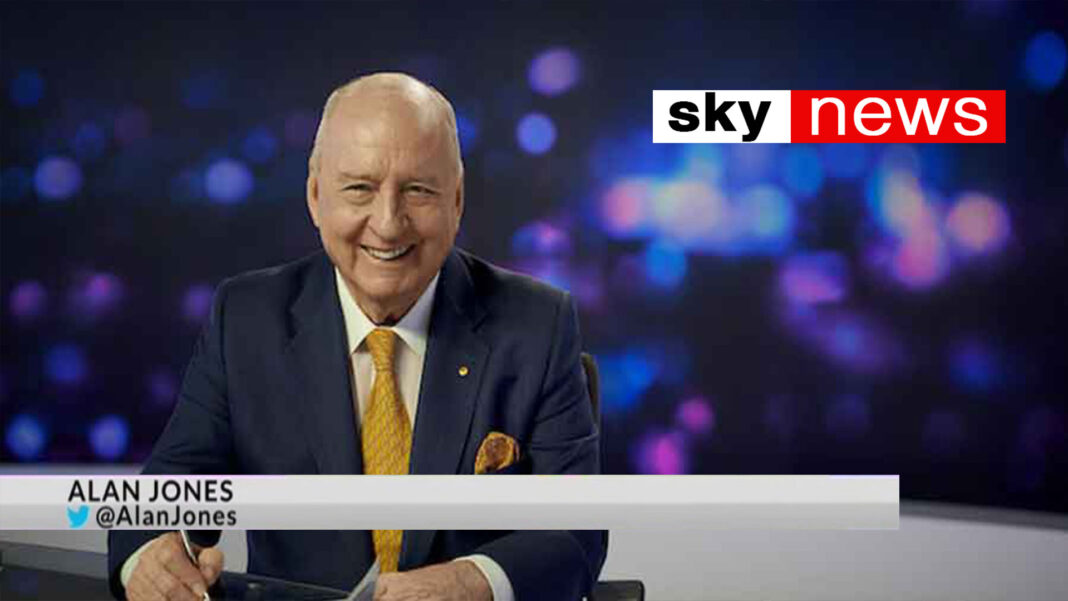 “They’re both climate deniers, and they both rely on a conservative narrative to target the only demographic who watch TV news these days – baby boomers.”

Industry insiders are questioning Sky’s move to give Jones his own show, after defamatory comments he made about prominent women while on air with his former employer 2GB.

Sky News hopes its viewer numbers will move into double figures when the first episode of ‘Alan Jones’ goes to air on July 6.