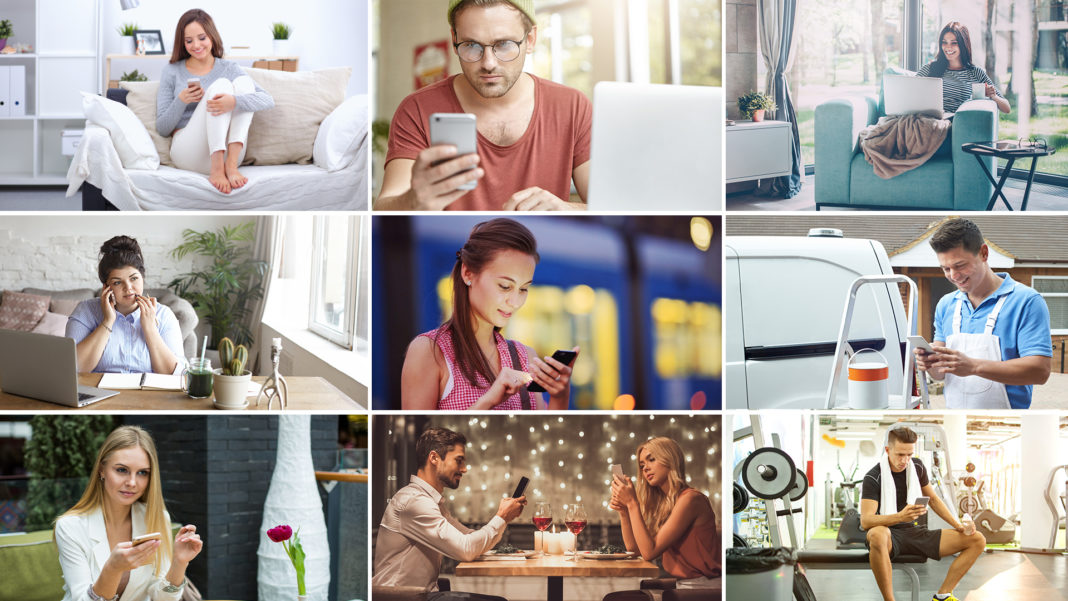 A ground breaking new study has confirmed the impact modern communications technology is having on the social lives of young Australians.

“Most of the plans don’t even end up happening.”

The average millennial now spends 8 hours and 24 minutes per week texting or talking about potential social arrangements with friends.

That compares with an average of 7 hours and 51 minutes actually seeing them.

“The issue is few people are willing to commit to an arrangement.” says Simone Stevens. “Because the plans are kept tentative, there’s a constant need for updates.”

Social researchers say there’s also a growing portion of the population who try making social plans, despite knowing they aren’t going to happen.

“Suggesting plans has become a type of friendship in itself,” says Simon Stevens. “Even if you never actually see them.”

“Don’t Believe Everything You See On TV,” Says Boomer Who Believes Everything On Facebook