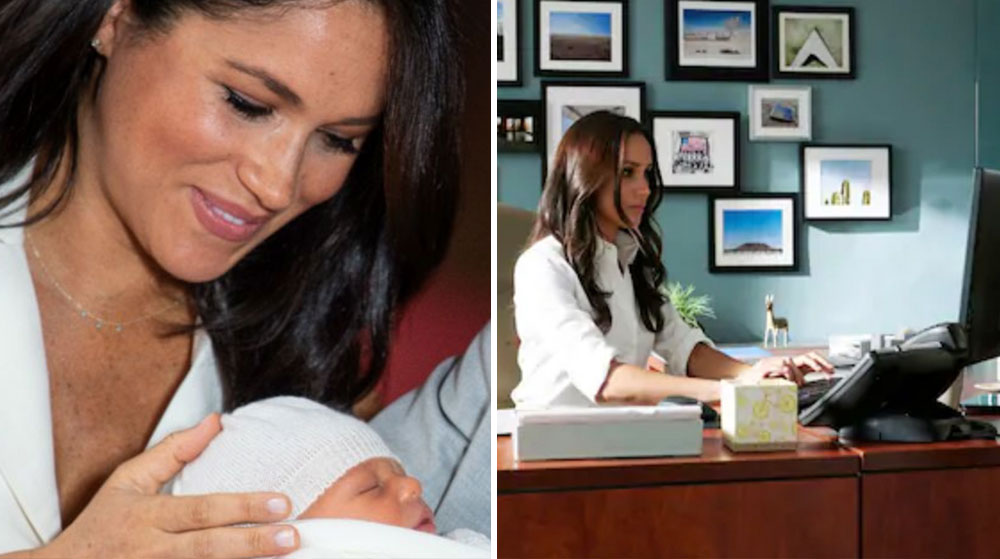 She’s now an integral part of the Royal family, but that hasn’t stopped Meghan Markle from doing what almost every new mother does.

“I’ve started a parenting blog,” says the glowing Duchess of Sussex. “I’ve only been a mum for a few days, but I already feel like I have so much information to share.”

It’s understood her initial requests to launch the blog through official Royal channels were denied by the Queen.

But the 37 year old persevered, building her own WordPress template website to house the blog.

“It should be online in the next day or two,” she says. “I’m just having some website hosting issues with GoDaddy at the moment, but they should be resolved soon.”

It’s not her first foray into the blogging world.

Ms Markle remains tightlipped on what her parenting blog will be called.