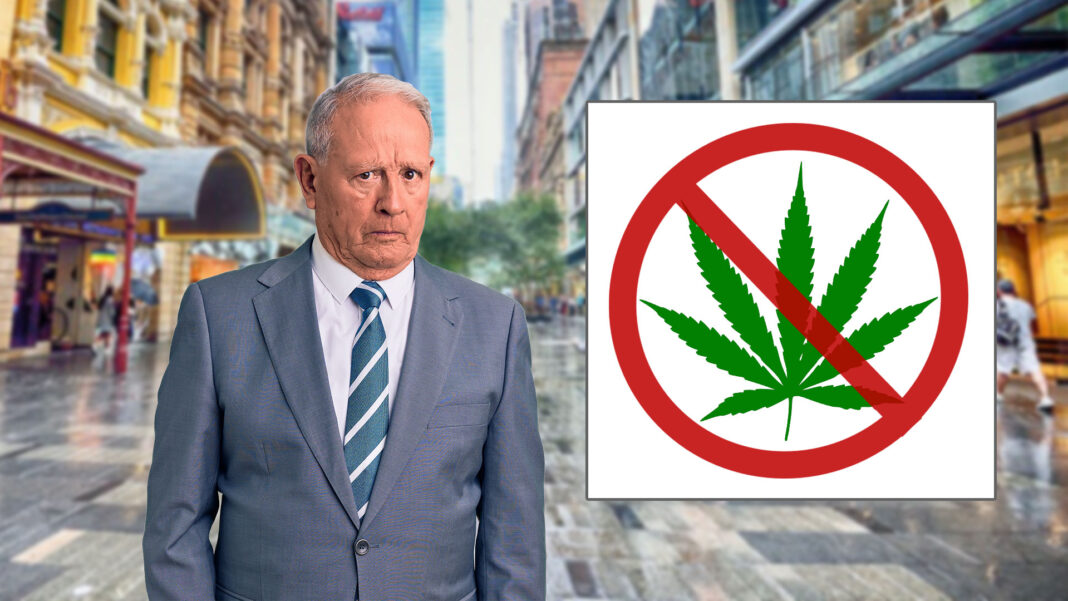 A violent alcoholic white collar criminal who is also addicted to coffee and sleeping pills has lent his voice to the marijuana legalisation debate.

Johnathan Summers, who was charged with corporate fraud in 2016, says cannabis must remain illegal in all forms.

“I’ve never actually tried weed, but I know it’s a gateway drug,” he told DBT, while sipping his third beer over lunch.

His comments come as regulators around the world re-think their approach toward cannabis.

The drug is now legal in several countries, including Canada as well as large parts of the U.S.A.

Scientific evidence suggests cannabis is safer than alcohol, with alcohol killing 40,000 people a year in the U.S, compared with zero deaths from cannabis.

But Johnathan Summers – who has 5 coffees a day and a Xanax every night after heavy alcohol consumption – says marijuana legalisation is a backward step.

“We can’t just change legislation willy nilly just because young people say it’s the right thing to do,” he says.