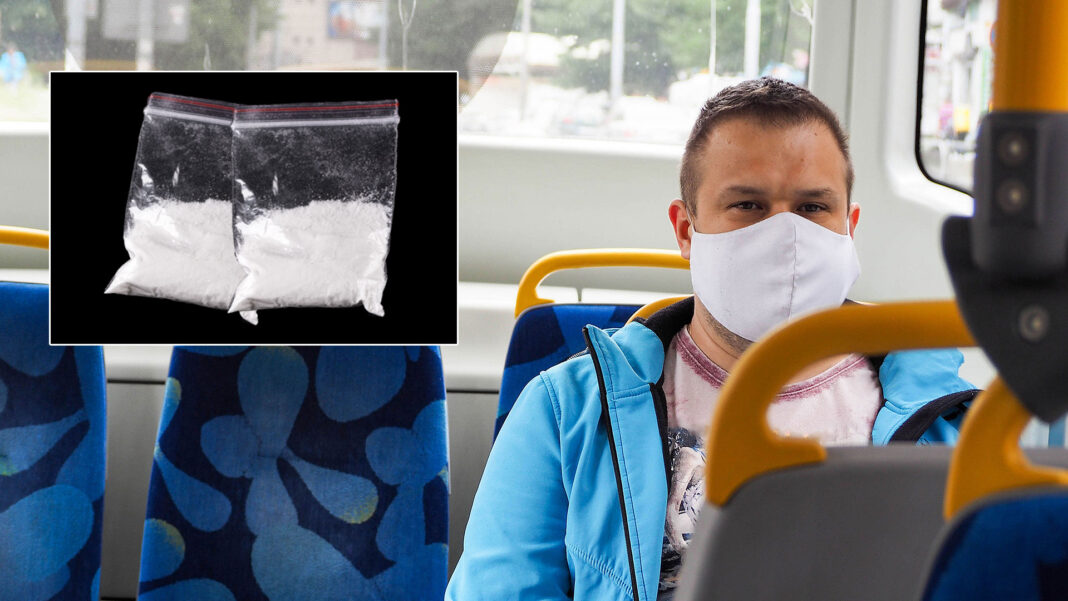 PARTY FUEL: A man who spent $600 on recreational drugs last night says rising fuel prices are having a dramatic effect on his lifestyle.

Tate Riley says with petrol costing $2.20 at his local service station, he’s been forced to take the bus to work, instead of driving.

“It’s a fu*king rip off,” he told DBT exclusively while on the 387 bus from Bondi this morning.

“I hate catching the bus, especially after a big night, but seriously, I don’t know how anyone can afford petrol at these prices!”

The 31 year old IT worker says he hopes tensions in Europe will settle down soon, so that oil prices might start to fall.

“I need to start driving again soon,” he says. “I’m not sure how much longer I can handle using public transport.”

But he wouldn’t comment on how many bags he plans to purchase this weekend.