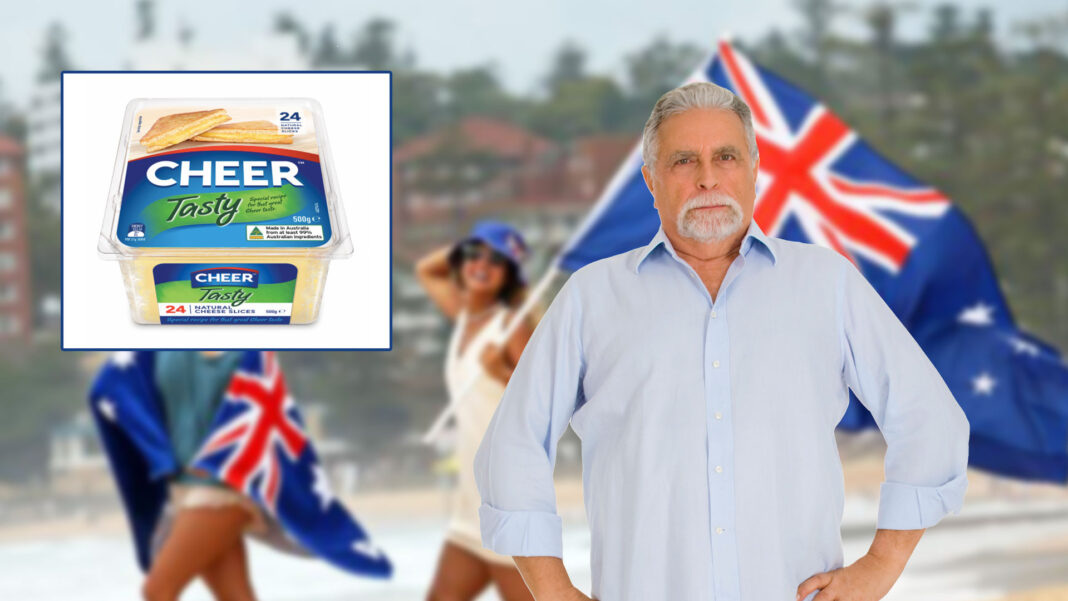 As the annual Australia Day date debate heats up again, one Brisbane man is doing everything he can to ensure his voice is heard.

“The date must remain January 26,” says Steve Waters. “It’s our basic civil right to celebrate Australia Day on the day of British invasion and attempted genocide.”

And while most Australians can’t see any big deal in changing the date, Max Riley says it goes one step too far.

“We’ve already had to endure the re-brand of Coon cheese,” says the father of two. “Australia’s entire culture is being dismantled piece by piece.”

He says the dismantling of Australian culture began in 1966 with the end of the White Australia Policy.

“Now they just let any bastard in here, even if they come unannounced by boat. It’s absolutely ludicrous!”