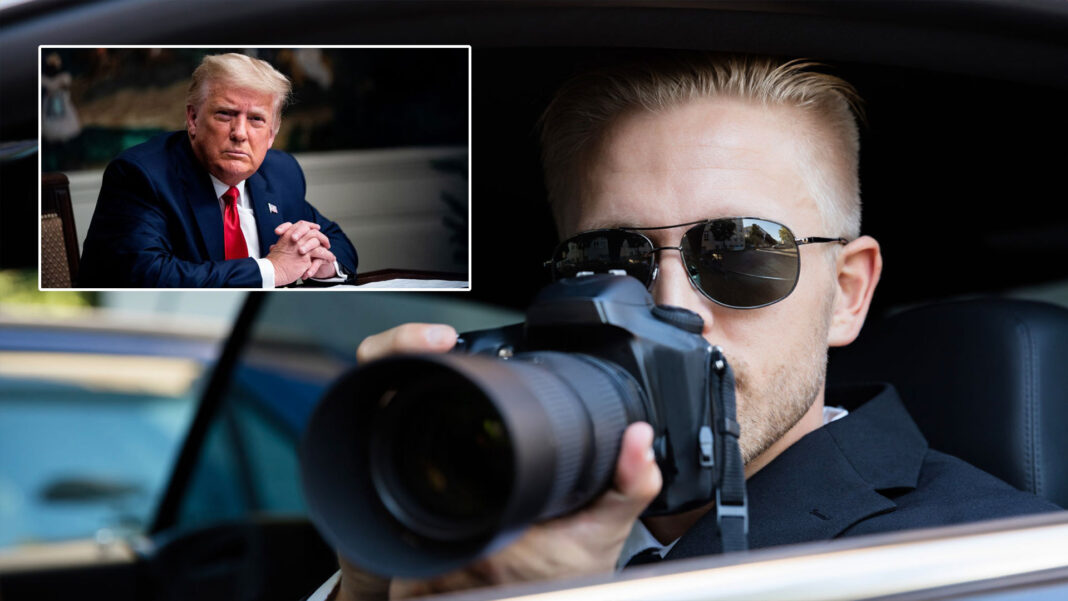 With only two weeks until the end of the year, Donald Trump’s New Years Eve plans remain unclear.

“I haven’t been invited anywhere,” the outgoing US President admitted to DBT.

“I asked my friend Mitch McConnell what he’s doing, but he quickly changed the subject.”

So Trump has hired a private investigator to find out what’s happening.

The investigator has begun surveillance on several senior Republican officials looking for clues.

“Something fishy is going on,” says Trump. “I suspect there is a party happening that my friends haven’t told me about.”

“Guest numbers might be limited due to Covid, but I’m not sure.”

Investigations have so far revealed that there is in fact a party happening within Trump’s friend group, but it remains unclear who is hosting, and how many people are going.

“The investigator might discover a party which I can covertly join,” says Trump. “Or maybe I can tag along with Melania somewhere.”

“If not, I guess I’ll just pretend I wanted to stay home alone anyway.”