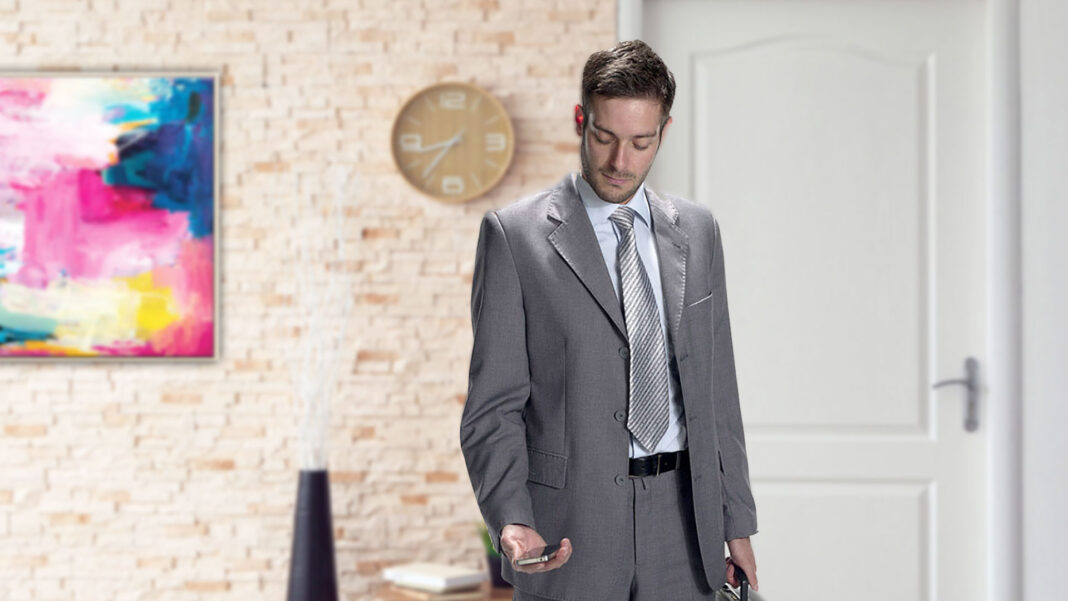 KILLING TIME: A local introvert who was already running late for work today delayed leaving his apartment by 15 seconds.

“I was about to open my door to leave when I heard neighbours in the hallway,” says Jeremy Yardley.

“So I waited inside my apartment for them to leave. It took 15 seconds, but it saved me several minutes.”

The 29 year old says pleasantries with neighbours should be avoided at all costs.

“Once I politely nodded at a new neighbour and then every time I bumped into them, they started telling me about how their son’s ATAR score was in the top 1% of the state.”

Soon after he finally managed to leave his apartment this morning, he saw his neighbour waiting at the bus stop.

“So I went to the shops for a bit and just caught the next bus,” he says. “I ended up being 30 minutes late to work, but all entirely worth it.”