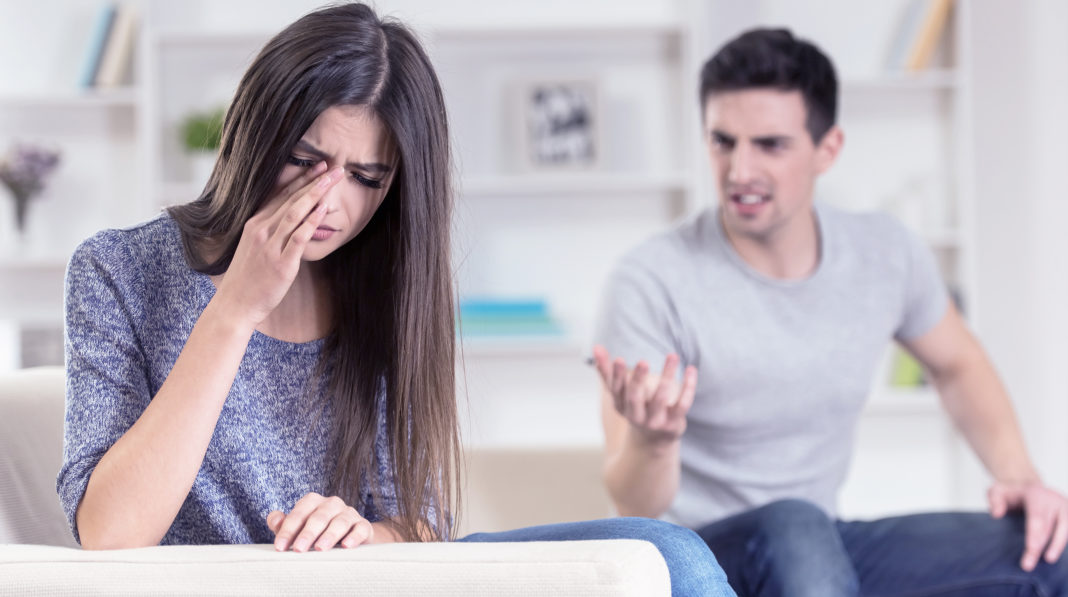 LOST IN TRANSLATION: A well intentioned local man has been left bewildered and berated by his wife after he tried to help her this morning.

Michael Mackie offered his wife Katrina a potential solution to a problem she was facing at work.

“I suggested she talk to her boss about why she didn’t feel equipped to carry out a certain task,” says Michael Mackie.

“I didn’t see it coming,” says Michael Mackie. “She had a huge meltdown, telling me she only wanted to talk about the problem, not solve it.”

Mr Mackie then asked his wife: “But if I solve the problem, will we still need to talk about it?”

It’s understood this led to further outbursts from Ms Mackie who accused him of lacking emotional intelligence.

It’s believed the couple also regularly disagree on claims by Mrs Mackie that when her husband talks, his voice tone is way more meaningful than anything he is actually saying.