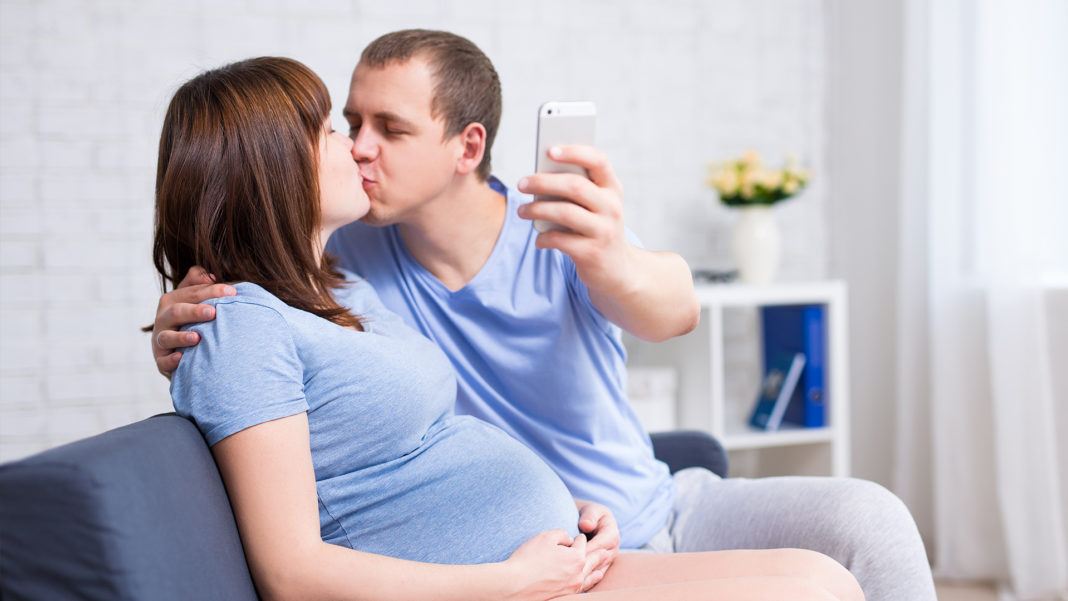 A Sydney couple are celebrating their 1 month anniversary with a heavily posed selfie photo shoot for Instagram.

“He asked me to be his ‘girlfriend’ exactly four weeks ago on March 3!” says a heavily pregnant and excited Monica Hall. “But we’ve been having casual sex for more than a year.”

Her boyfriend Jack Preston says he’s been reluctant to make the relationship Facebook official, until now.

“We’ve obviously known she’s been pregnant for a while but I feel like I’m now finally ready to commit,” he says. “I cant wait to be a father. I’m 99% sure I am the father.”

The couple say they expect the upcoming birth of their child to take their relationship onto a new, deeper level.

“But for now, we’re just really enjoying getting to know each other,” he says.

‘There Is No Coronavirus In Double Bay Is There?’ Ask Golden Sheaf Revellers