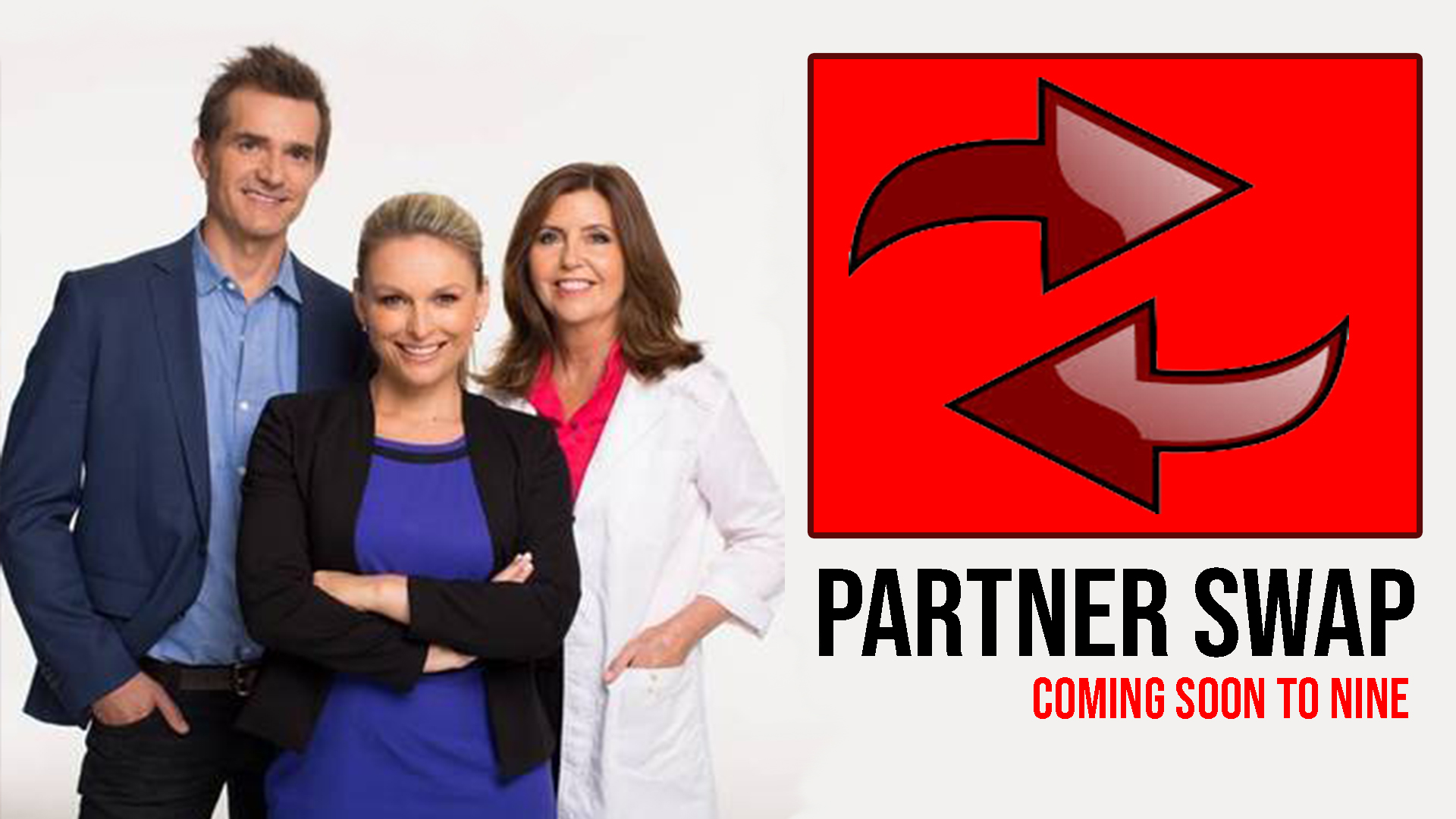 In ‘Partner Swap’ ten real life couples will try to cheat on each other without their partners finding out.

“We’re delighted to be back as experts on Channel Nine in this exciting new format,” says John Aiken, who’ll be joined again by his MAFS colleagues, Mel Schilling and Trisha Stratford.

“In Partner Swap each couple will share a hotel room, and each contestant will have a mobile phone,” says John Aiken. “The ultimate goal is to hook up with another contestant in your room while your partner is out.”

The couple who can cheat successfully for the longest amount of time will win.

“It’s similar to MAFS, but at least with Partner Swap, producers are being honest about their intentions from the start,” says Nine’s Head of Programming Lyle Craddock.”

The show is expected to begin production shortly.