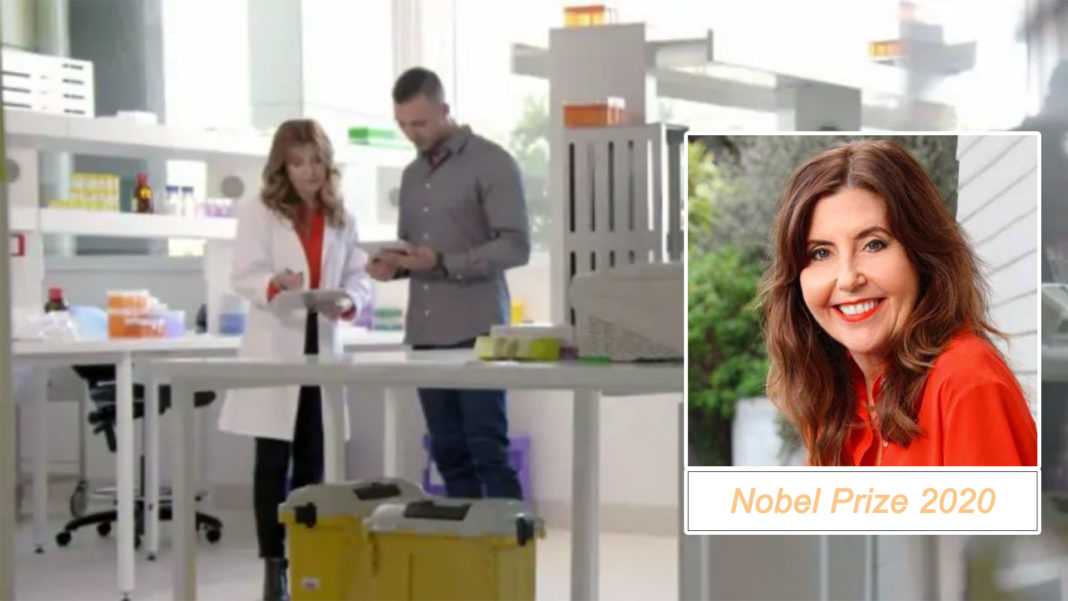 Married At First Sight ‘expert’ Dr Trisha Stratford has been nominated for the prestigious ‘Nobel Prize For Contributions To Science.’

The nomination comes at an ideal time for Channel Nine, as the second episode of the show’s latest season went to air last night.

“We conduct pheromone testing and analyse the central nervous system’s of our contestants.” says Dr Trisha Stratford. “It’s like arranged marriage based on science.”

Stratford is up against some stiff competition, including French climate scientist Prof. Phil Ware, and Israel’s Dr Ravi Bloom, who has found a way of using an MRI machine to cure Parkinson’s disease.

The winner will be announced at the Nobel Prize ceremony in Sweden in October.