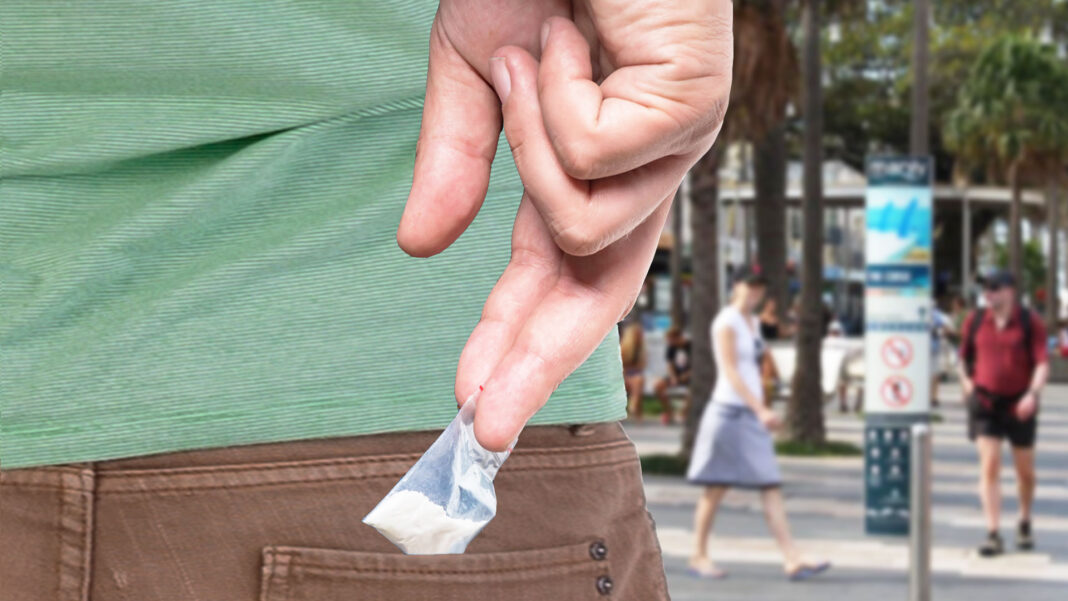 FINAL FAREWELL: Local man Richard Ryan has every intention of carrying out his New Year’s resolution to quit taking all illicit drugs.

But he has one small problem; he still has some coke left over from last night.

“There’s probably still $100 worth in that bag,” he says. “I’ll polish it off tonight at the Golden Sheaf Hotel. Then I’m done. I promise.”

The 29 year old says the bag was purchased on December 31, so technically it counts as a purchase from last year, and therefore exempt from his New Year’s resolution.

And he says he’s thankful 2021 has finally come to an end, so he has a “fresh start” to focus on putting his expensive, unhealthy and addictive habit behind him.