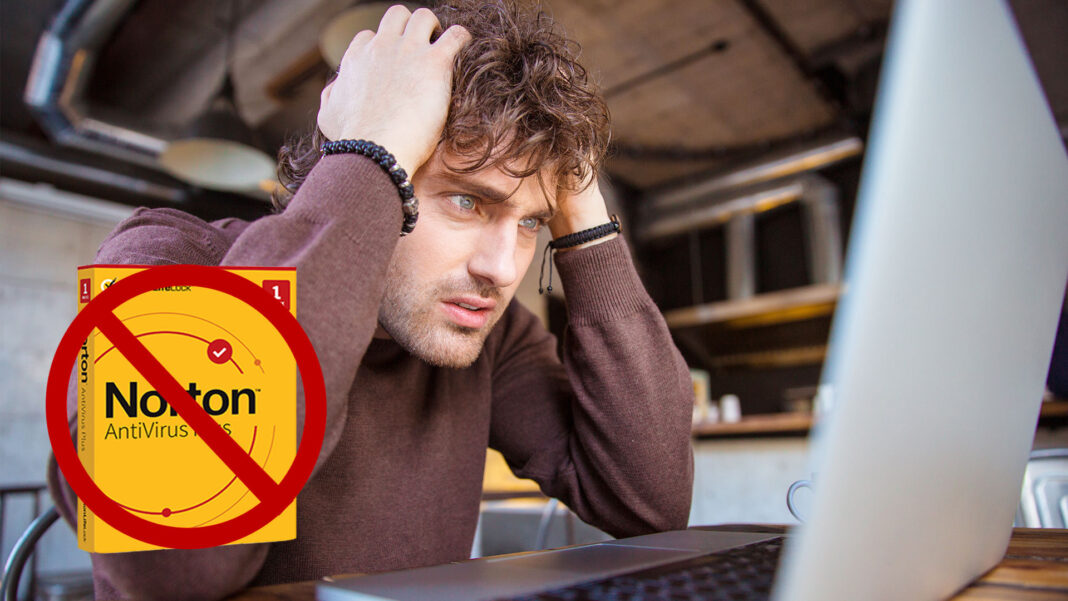 A local vaccine sceptic and anti-lockdown protester has been faced with the ‘blue screen of death’ today after his Windows computer was engulfed by a mysterious virus.

“I was watching a YouTube video about the dangers of 5G when all of a sudden my screen just went blue with all this weird text appearing on it,” says David Gerrick.

The 31 year old tried re-starting the computer with no joy.

“I also called my brother who works in IT and he also was baffled.”

However the cause of the problem soon came to light when David Gerrick told his brother that he hadn’t installed any anti-virus software.

“A few years ago at a bush doof someone told me those anti-virus software makers are dangerous criminals,” he told DBT.

“They’re trying to control the world by taking over everyone’s computers.”

“Either way, I wanted my PC to learn how to deal with viruses naturally.”

Now, with his computer dead, David Gerrick is scrambling to find a way to get back online to organise an upcoming anti-lockdown protest.

“I don’t own a mobile phone because I believe they cause cancer, but hopefully my brother will let me come over to his house to use his computer.”