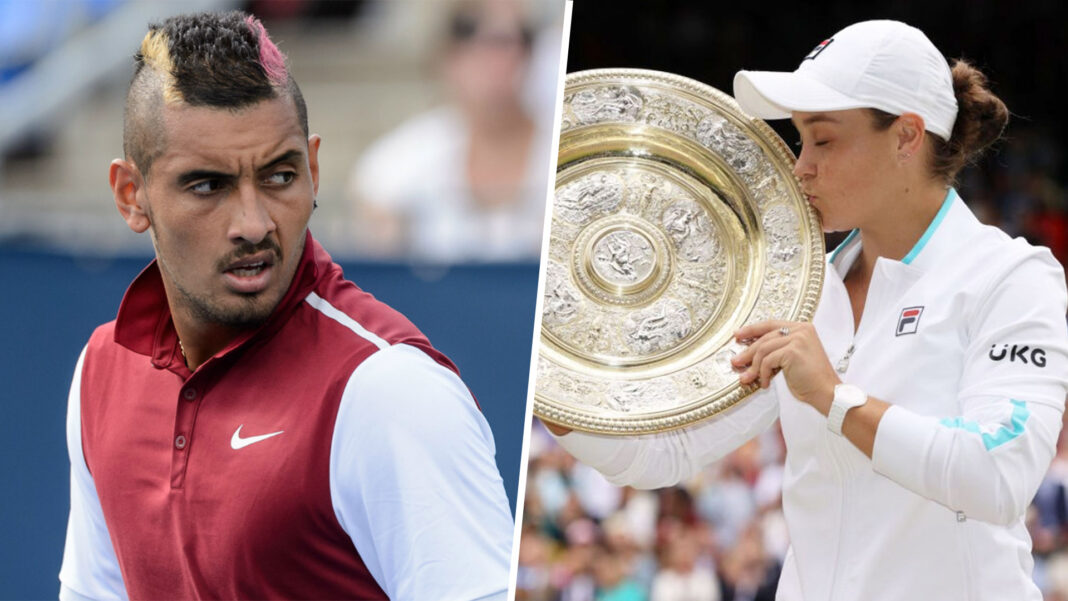 “She might be a good player and all, but tennis at this level is about so much more than playing ability,” says Kyrgios. “It’s about providing entertainment.”

“I bet she couldn’t smash a racquet on the ground if she tried,” says Kyrgios. “She doesn’t even have any tattoos or grunt when she hits the ball.”

“I mean, where is the entertainment value?”

Kyrgios this week confirmed his withdrawal from the Tokyo Olympics, saying a ban on spectators attending the Games was a major factor in his decision to quit.

“There is literally no point,” he says. “I can get more attention just acting like a muppet on Instagram than playing at the Tokyo Olympics with no crowds.”