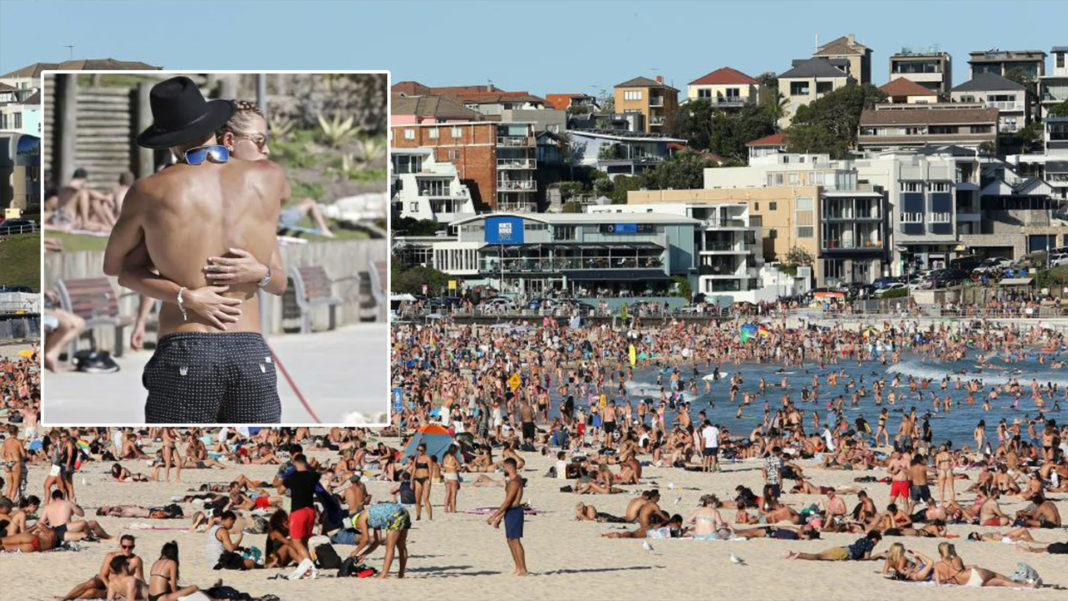 As the entire world continues to brace for the spread of Coronavirus, residents of Sydney’s eastern suburbs say they feel immune.

“I heard of some covid-19 cases in Sydney, but none in any suburbs I’ve ever heard of,” says Derek Smyth.

Mr Smyth was among the hordes of people being paid to work from home yesterday, but instead cramming Bondi Beach, ignoring the governments social distancing rules.

“I don’t reckon Coronavirus will ever make its way into the eastern suburbs,” says Smyth. “All that sort of stuff happens out west and shit like that.”

“One of them was a really cute girl from Wuhan in China, it was a very good night,” he says.