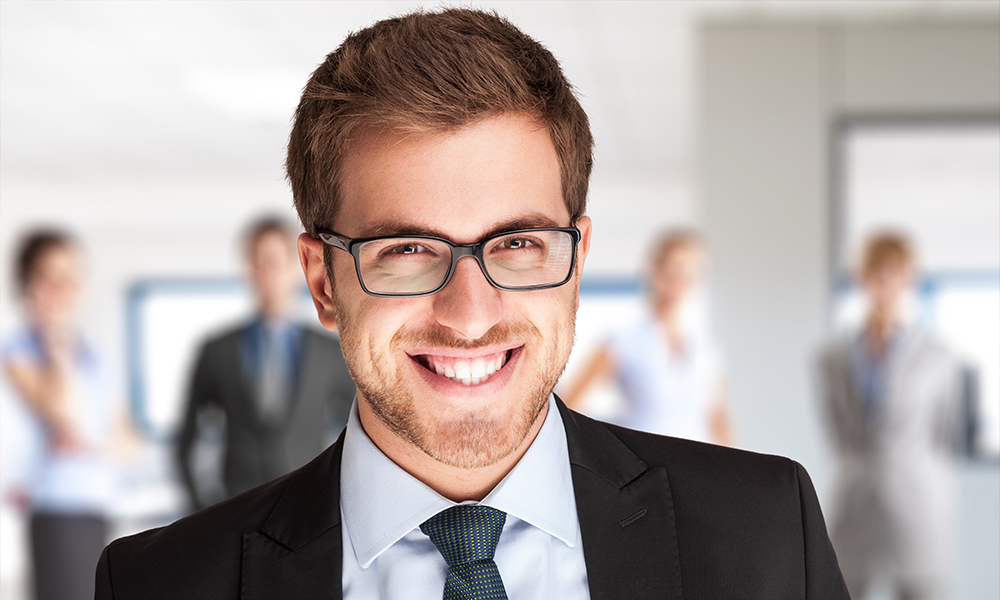 A local man has been discredited after intentionally inflating his salary.

Friends and colleagues of Adrian Marks say the insurance broker had become well known for regularly telling people that he’s ‘on seven figures.’

“He often said it,” says one of his friends. “But he was always very reluctant to specify what those seven figures actually were.”

“It seemed suspicious as he’s only been out of university for two years.”

A DBT investigation has revealed the 27 year old’s annual salary to be $69,127.81, a relatively average income for an insurance broker with two years experience.

“Whatever, it still has seven figures in it,” a defensive Adrian Marks told our reporter. “Are you trying to call me a liar?”

Friends say the Dover Heights man is also well-known for going on friend’s boats and posting photos which make it appear as though he could potentially be the boat owner.