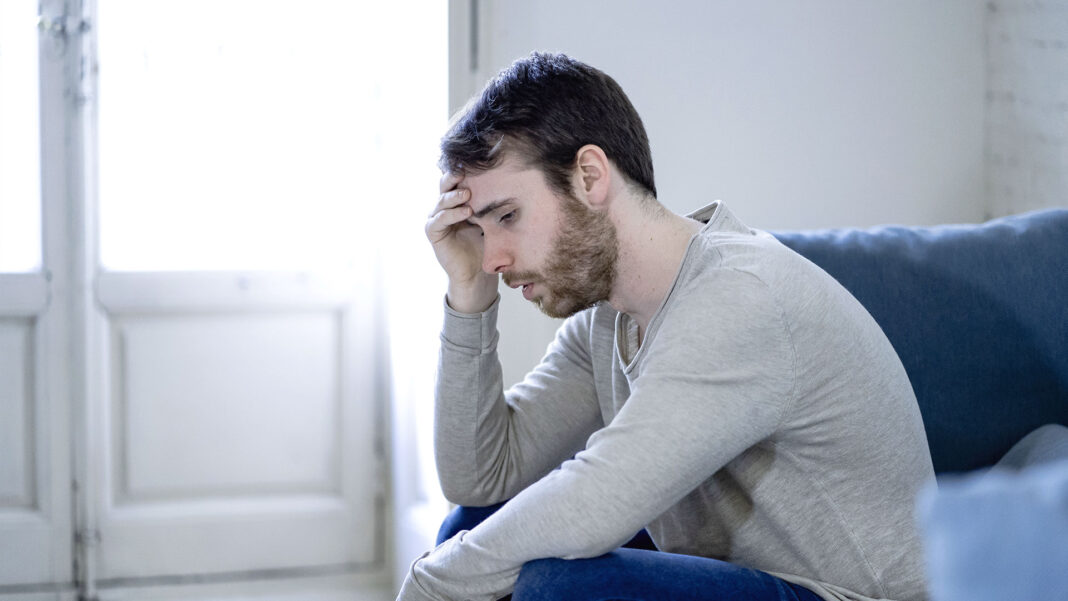 “Case numbers are exploding,” says the 38 year old. “I don’t want to risk it. That’s why I’m staying in again this year.”

But one of his oldest friends has revealed the real reason Neil isn’t going out tonight.

“It’s a bit awkward to be honest. He’s been working hard behind the scenes trying to get invited somewhere without any luck,” Sam Marsh told DBT exclusively.

“Now all of a sudden he’s saying to people he’s not going out due to covid.”

Neil Blunden told DBT he might have a glass of whiskey and go out somewhere alone just to watch the fireworks.

“If I do end up going, I’ll just have to be careful because of covid,” he says. “I’ll definitely wear an N95 face mask.”