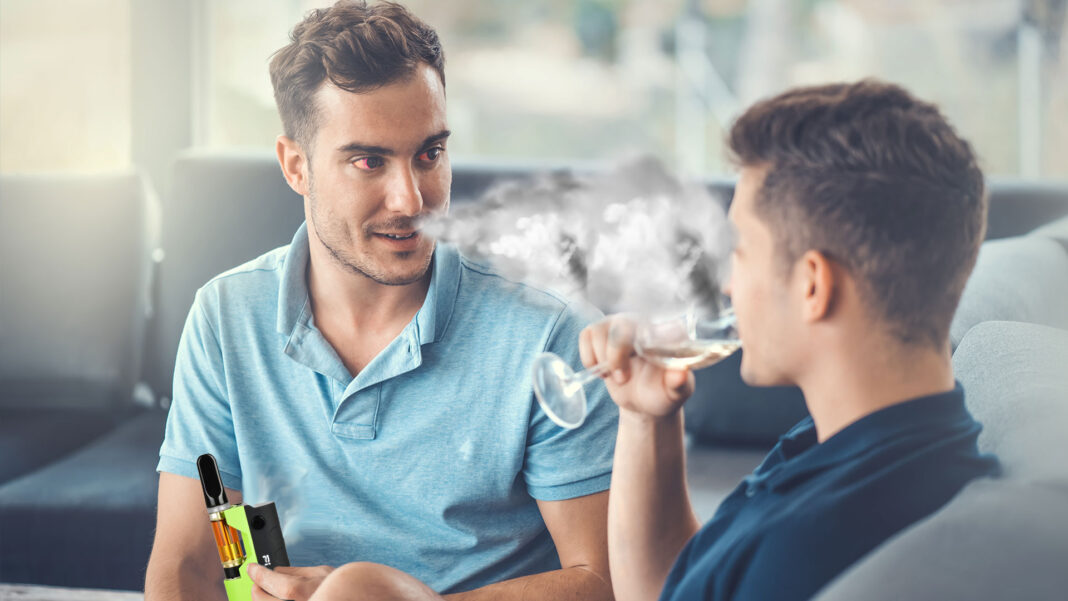 ON HIS HIGH HORSE: Chris Hindmarsh says Australia has a drinking problem.

“Alcohol is central to so many parts of our culture these days,” he told DBT. “Most of my friends rely on alcohol to have a good time.”

“A lot of them are full blown alcoholics I reckon.”

And while he often talks about not drinking much alcohol himself, a DBT investigation has found he smokes cannabis from a vape pen pretty much all day every day.

“Yeah to be honest, I don’t mind the odd smoke here and there,” he admitted.

“But weed is all natural, it’s so much healthier and cheaper than drinking gallons of beer and spirits all the time.”

However Chris Hindmarsh’s friends say his marijuana habit is having a devastating effect on his social life.

“We think his brain is fried,” one of his friends told DBT. “He sits around all day smoking, acting superior to anyone who likes to drink.”

“Not to mention all the coke dealers he has on speed dial.”