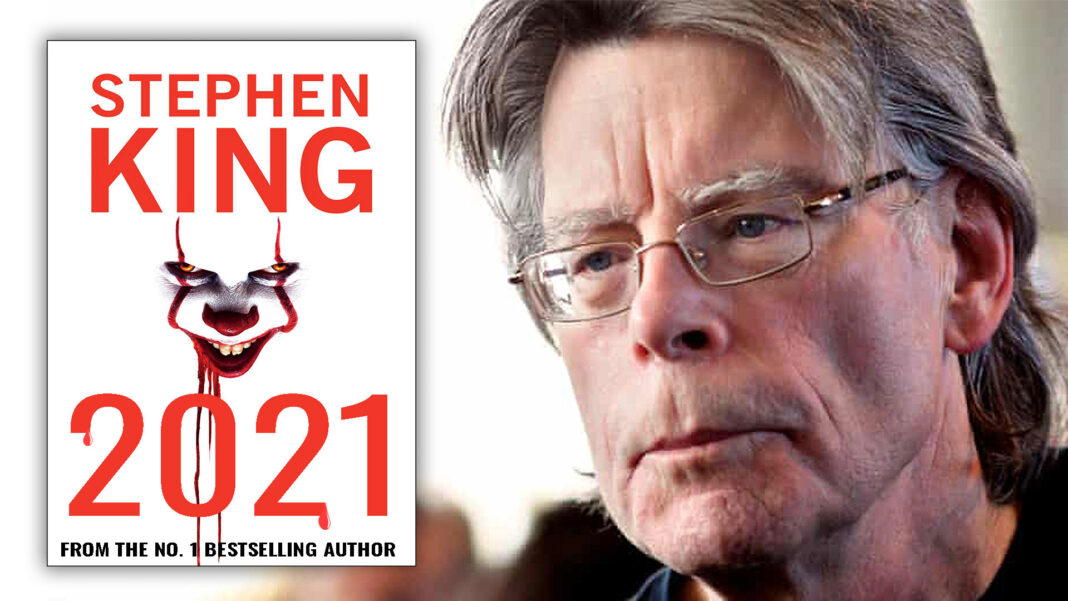 FEAR YEAR: Best selling author Stephen King has released a spine tingling new book, based on the events of this year.

Reviewers say the book, called ‘2021,’ is among King’s most horrific and evil work to date.

“It’s savage,” says reviewer Nigel Thompson. “2021 is scarier than The Shining, and what makes 2021 worse, is that it’s all completely true.”

The story begins in January with a massive mice plague that ravaged crops in New South Wales and Queensland.

Then in March several Sydney suburbs were submerged under the worst flooding in 60 years.

“But nothing could prepare readers for what happens next,” says Thompson.

“Large parts of the Australia went back into lockdown, separating loved ones and triggering widespread mental health issues.”

“Distrust in the political system was re-enforced when Barnaby Joyce somehow regained the position of deputy Prime Minister,” says Thompson.

“That was truly a scary moment.”

Then the much loved Gladys Berejiklian resigned as the NSW Premier after ICAC commenced an investigation into her conduct.

And to top it off La Nina wiped away any chance of anyone on the east coast from having a half decent summer.

“I’ve never read anything like this before,” says Thompson. “I wouldn’t read this book alone.”

2021 is available in all good book stores.