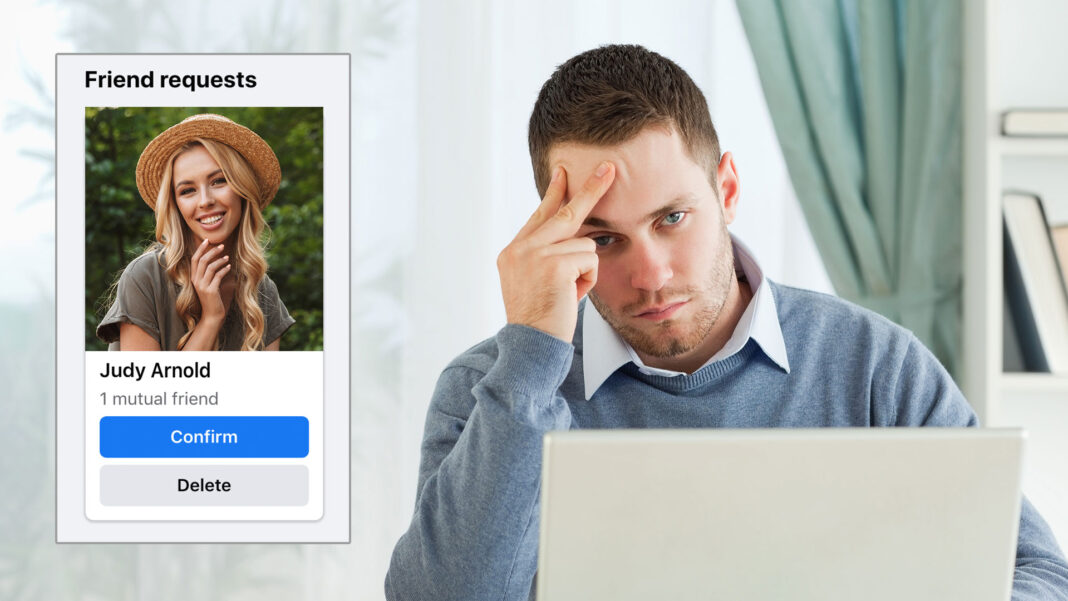 A local man is telling of the heartbreaking moment he realised his high school crush was only getting in touch to try sell him essential oils.

“I hadn’t seen Judy in nine years,” says Brad Farah. “But last week she added me as a friend on Facebook, and for second I thought I was in.”

But his elation was short lived, as he accepted the friend request and began perusing her Facebook profile.

“It was inundated with posts and photos about Doterra essential oils,” Farah told DBT. “It was literally a pyramid selling shop front.”

The 28 year old says he kept Judy Arnold as a Facebook friend, but was forced to unfollow her given the endless bullshit she was spruiking online.

“A few days later she sent me a message asking me out for coffee,” he says. “The saddest part of this is that I’m so desperate, I’ll probably end up going to meet her.”