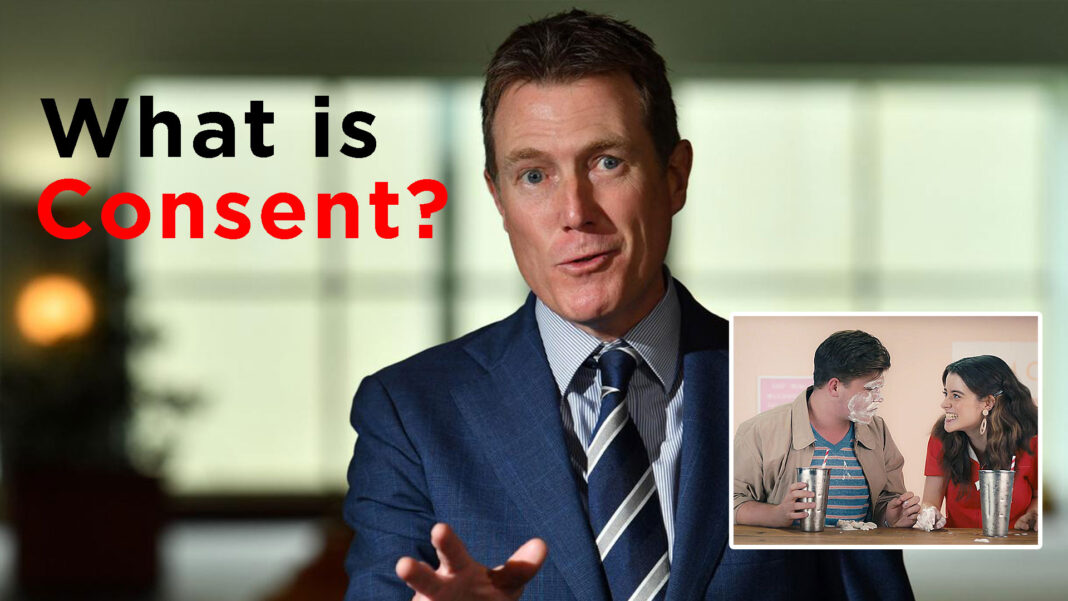 Widely criticised for its ‘confusing’ and ‘out of touch’ consent milkshake video, the federal government has quickly replaced it with a new video presented by Christian Porter.

“I know first-hand the importance of consent,” says Porter in the video which has just been uploaded the government’s website.

“I haven’t been found guilty of rape, but to be honest, I’m never touching a man or woman ever again, whether they’ve agreed to it or not.”

Porter was moved out of the Attorney-General’s portfolio to be the Industry and Science Minister after being accused of raping a fellow student in 1988.

He strenuously denies the allegation and is suing the ABC for airing the claims.

“We think Christian’s explainer video is the perfect replacement for the milkshake video,” says Scott Morrison. “He understands the issues and he’s an excellent presenter.”

It’s understood Christian Porter was paid $50,000 for his role in the new video.