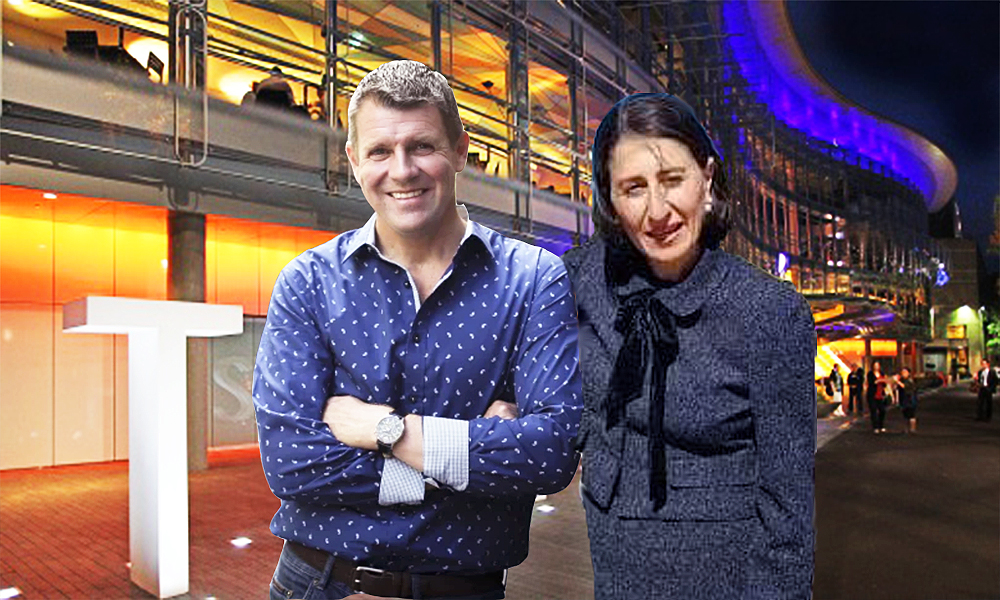 The Premier and her Liberal Party faithful have partied well into the early hours of this morning after their election victory last night.

Double Bay Today was on hand to capture Gladys Berejiklian leaving Star City Casino at 6am this morning.

“I hate casinos to be honest,” she told our reporter. “But everything else was closed.”

A rowdy Ms Berejiklian was photographed alongside Mike Baird, the former NSW Premier who implemented Sydney’s controversial lock out laws.

“They gave us free drinks all night,” he says. “Actually Gladys had her first ever pinger tonight!”

A group of 9 Liberal Party members, including Baird and Berejiklian spent up to 30 minutes standing outside Star City discussing where they could go next.

“We want to keep celebrating,” says Gladys Berejiklian. “But we have nowhere to go. This city is fucked.”

The group were last seen walking aimlessly through the CBD toward Ms Berejiklian’s Macquarie street office.