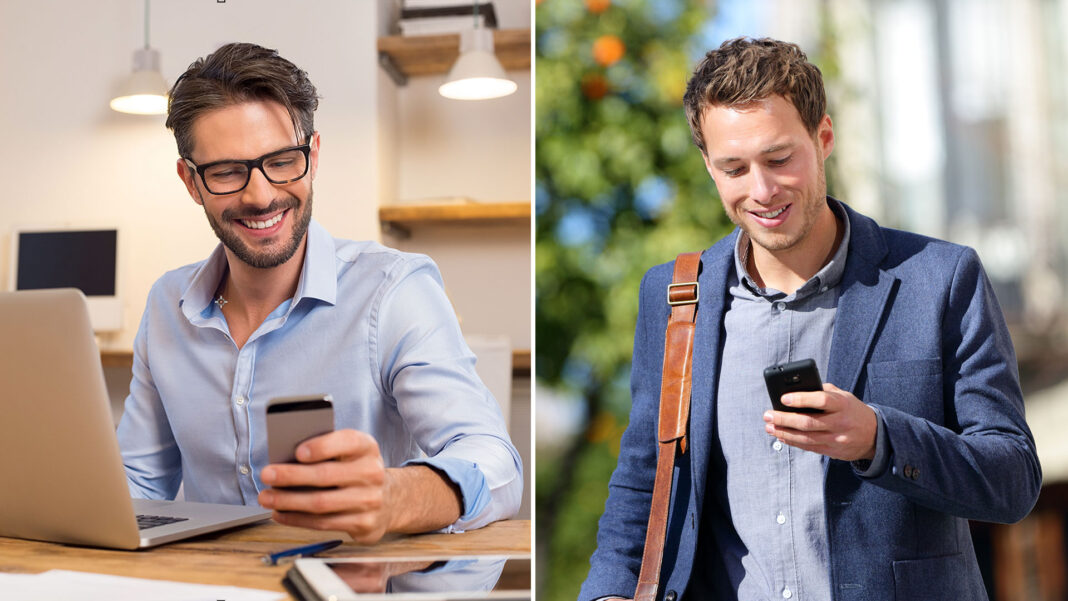 Two local men say their friendship is as strong as ever, even though they haven’t spoken in six years.

Old mates Harry Rollo and Phil Shoebridge say their friendship now consists entirely of tagging each other in memes on Facebook and Instagram.

“One of us will tag the other and there might be a few follow up comments between us also,” says Harry Rollo. “It works well.”

The pair finished school together ten years ago. They refute claims their friendship is not as strong as it was when they would also call, text and even see each other face to face.

“We’ve always had a level of mutual respect,” says Phil Shoebridge. “Even though we don’t  see each other, I know we are in a good place.”

It’s understood the old friends have no intention of meeting up face to face or speaking on the phone.

“No way, that would be awkward and totally unnecessary,” they say.