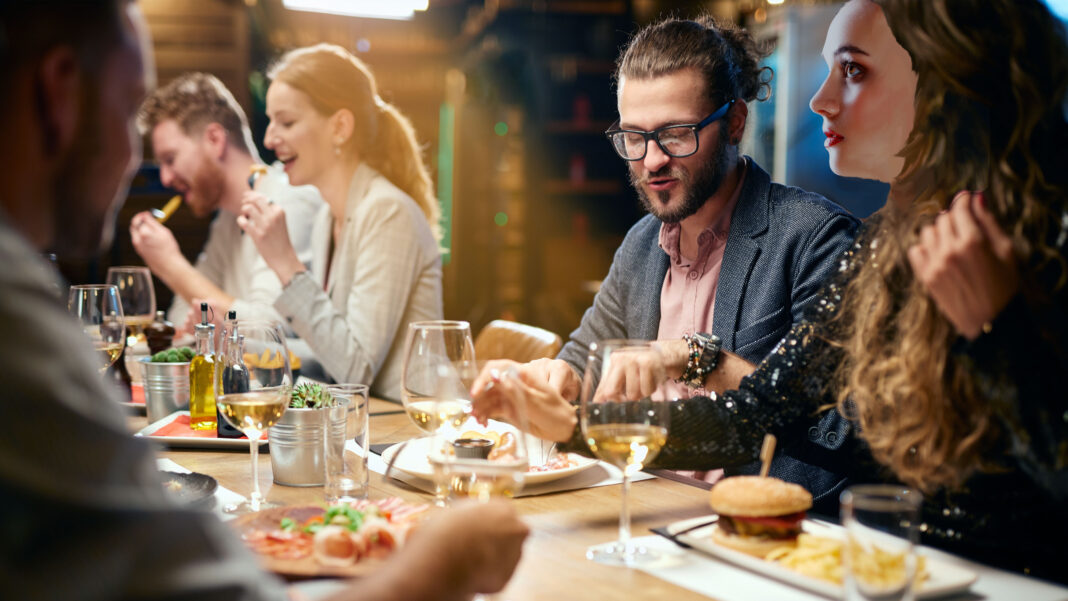 SO SYDNEY: A night out to catch up with friends over dinner last night somehow morphed into a brutal forum of petty one-upmanship.

Mark Casen and his girlfriend invited his old friend Daniel Hodge on a double date to Mimi’s in Double Bay.

But Daniel Hodge spent the whole night talking about some other fucking place in Surry Hills which he claims: “No one has really heard about yet.”

“We’ll have to go there next time,” continued Hodge. “I know a guy who works there so I could get us a good table.”

“I think my taste buds are more sophisticated than you guys, given all the fine dining I’ve done over the years.”

Mark Casen and his girlfriend confirmed to DBT they both regret meeting up with Hodge and his partner.

“We should’ve just stayed home and ordered something from Uber Eats,” says Casen.