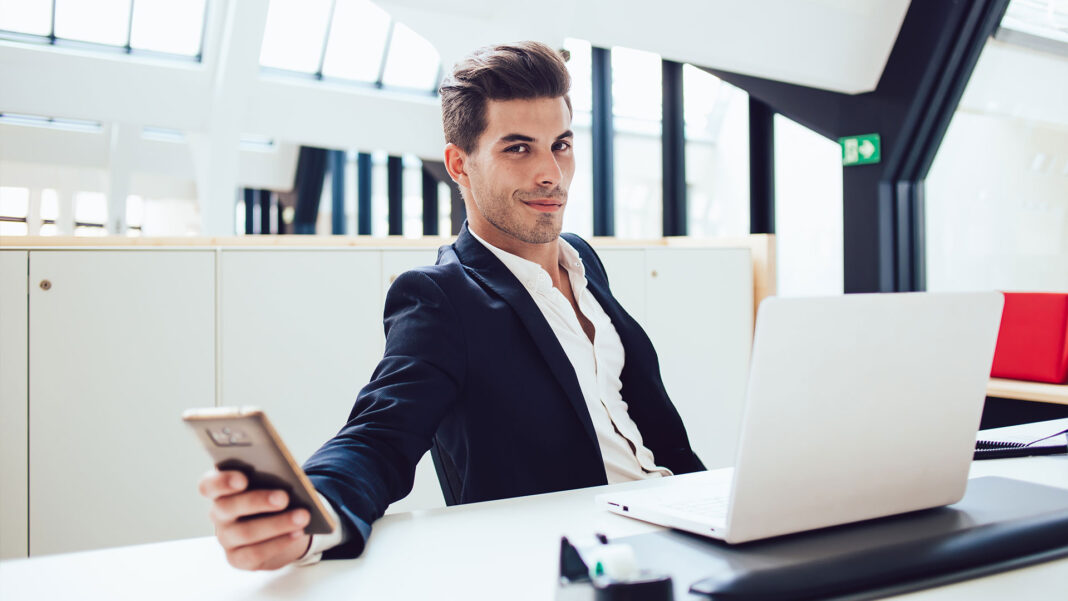 BAD CONNECTION: A local man is accused of being a bad friend after failing to reply to text messages, despite always being on his phone.

Investment analyst Mark Stanforth admits to leading a busy life and being overloaded with messages, but he’s blaming his poor response rate on mobile network issues.

“A lot of people have been saying I didn’t reply to their texts lately,” he told one of his friends.

“I’m with Telstra and I heard they’re having some problems in my area at the moment.”

But his friends are buying it.

“He definitely reads all my messages,” says one man. “He just chooses not to respond. He’s always been an arsehole in that way.”

“There isn’t a moment when he’s not checking his phone,” says another friend. “And when I’m with him he spends the whole time texting other people.”

DBT messaged Mark Stanforth to see if he’d like to make a comment for this story, but he didn’t reply.