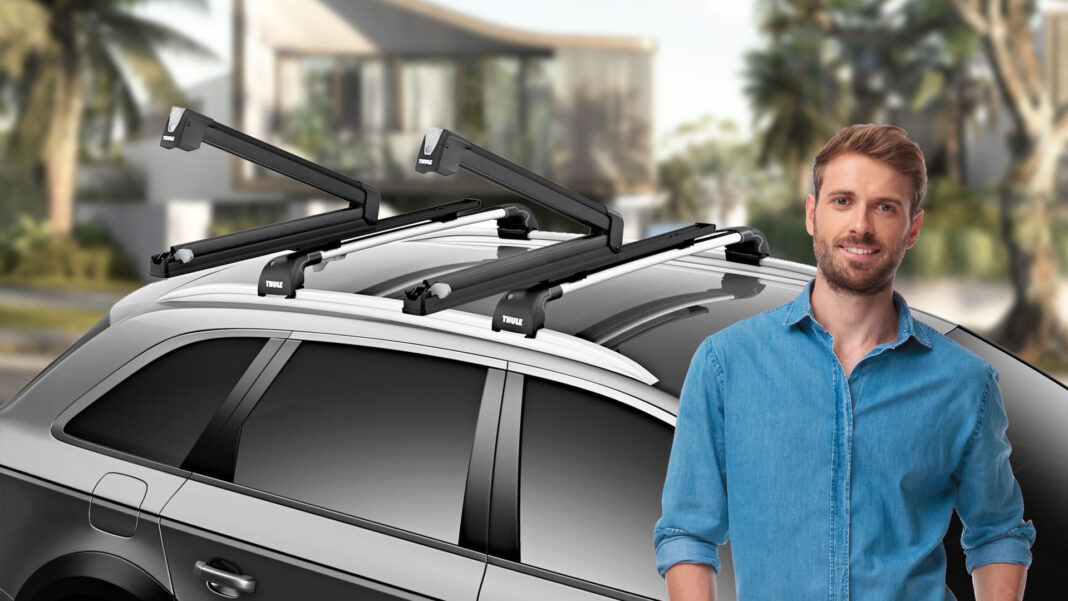 Police are expressing grave concern about the use of a new symbol of white supremacy, found to be especially common in Sydney’s east.

“An alarming number of drivers have been mounting ski racks since mid-April, even though ski season doesn’t begin till late June,” says Sergeant Ray Sparks.

The symbol is reportedly being used heavily by alt-right members of Sydney’s east, who could just as easily put their skis in the back of their vehicles.

“Even more concerning is that many of these people will simply end up hiring skis when they get to the snow fields,” says Sergeant Ray Sparks.

“We’re urging all people to be very careful around vehicles displaying this dangerous symbol,” say police.