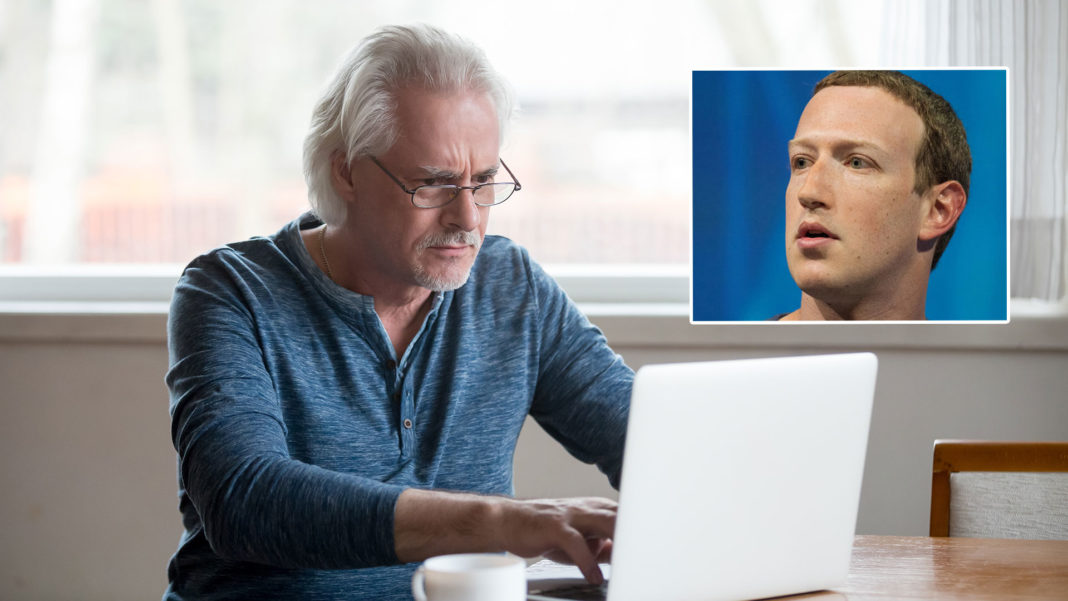 “Misinformation on the internet is a problem,” says Mark Zuckerberg. “But we want to show people over 55 years old that satire is not misinformation, nor is it fake news. It’s a joke.”

Zuckerberg has launched an inquiry into why so many boomers fall hook, line and sinker for satire news stories which are so obviously a joke to everyone else.

“It seems many seniors still think anything they read which isn’t in handwriting must be factual,” says Zuckerberg. “We want to understand this trend better.”

As part of the inquiry, Facebook is running focus groups with people of all ages to help understand how they respond to satire news.

“We also want to educate baby boomers about satire, as we’re concerned the increasing popularity of satire websites is leading many senior users astray,” says Zuckerberg.

If the problem persists, he says he’ll force all users aged 55 years and over onto a new Facebook platform called ‘Facebook+’

“On Facebook+ satire sites will be banned, therefore it will be a safe space for older Facebook users,” he says.