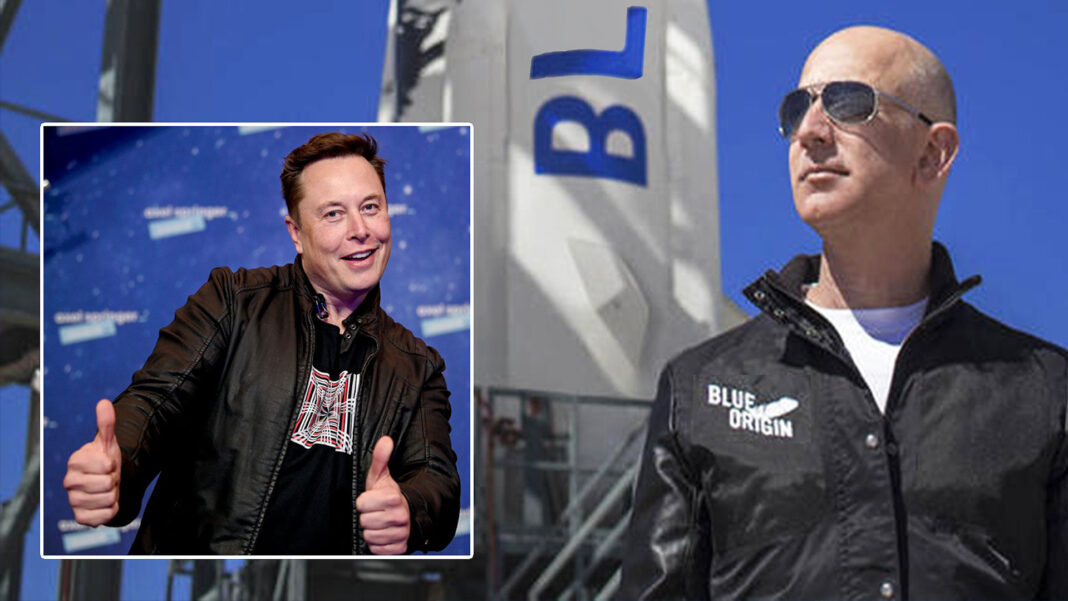 Elon Musk knows what it feels like to be the richest person on earth.

He’s desperate to feel it again. That’s why the 50 year old is set to re-claim the title when Jeff Bezos goes into space later today.

“I know Jeff will only be in space for about 11 minutes, but whatever it – I’m claiming it,” Musk told DBT. “Technically speaking, I will once again be the richest person on earth.”

Jeff Bezos’ space flight is scheduled to launch early this evening (AEST) from a site in the desert plains of West Texas.

“I’m really looking forward to it,” says Elon Musk. “I’ll probably just take a walk through town and bask in the glory. Maybe do some Tweeting.”

“Who knows, maybe Jeff will end up staying in space longer, or possibly even not come back at all!”

But when DBT told Jeff Bezos about Musk’s plan to claim the ‘richest person on earth’ title, the Amazon founder didn’t seem to mind.

“Oh whatever, he said, I’ll still be the richest person in the universe.”